Skip to content
Sue’s Views
Is God asking you to do something that is hard? Many years ago a man named Abram was called by God to leave his country, his people and his father’s household ….. and to go to a place that God would show him. God promised that he would become a new nation ….. be blessed by God  ….. and that through him all the nations would be blessed. Would you have gone? Abram ….. having no idea where he was going ….. but having great faith in God ….. packed up and went! He made a few mistakes along the way. Human reasoning led him astray on a few occasions but he eventually made it to the Promised Land. His great faith has gone down in history and God called him his friend. He also changed his name to Abraham meaning father of nations. If God is asking you to leave something or someone behind ….. it’s because He has something greater ahead. Faith requires obedience! 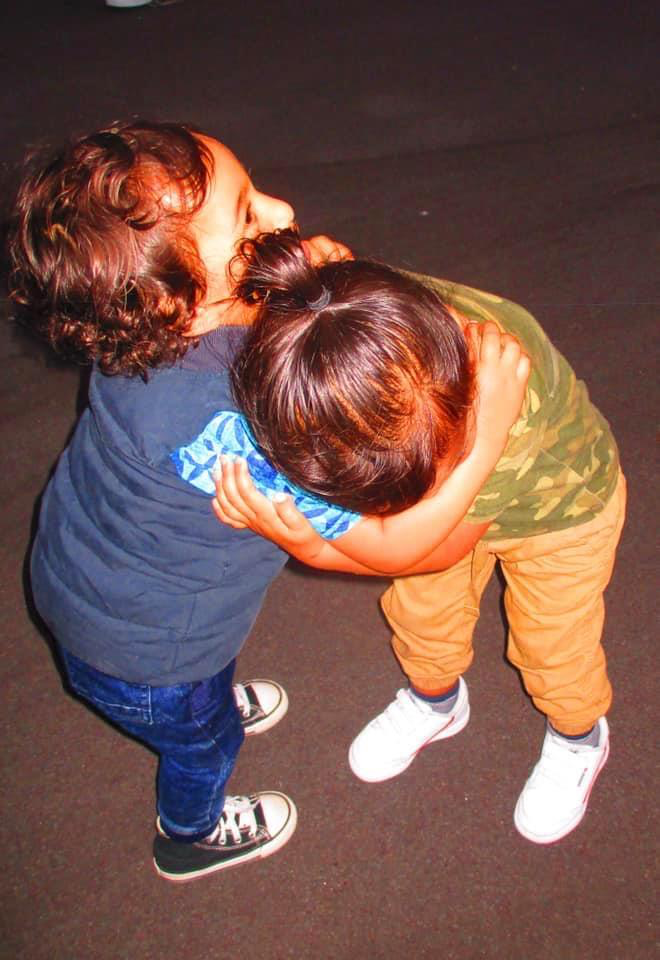