When God told Lot and his family to leave Sodom ….. He said ‘Run and don’t look back!’ Unfortuneately ….. Lot’s wife couldn’t resist looking back at the city that had become her home. Maybe she was thinking about the friends she’d made ….. or the security she was leaving behind. Her curiosity made her lag behind her husband and daughters and she was caught up in the fire and brimstone raining down on the city. A harsh lesson but one to learn from. Looking back  ….. whether with regret ….. or longing is never a good idea. It’s called the past because it has passed! When God is taking you on to something new ….. run toward it and don’t look back! 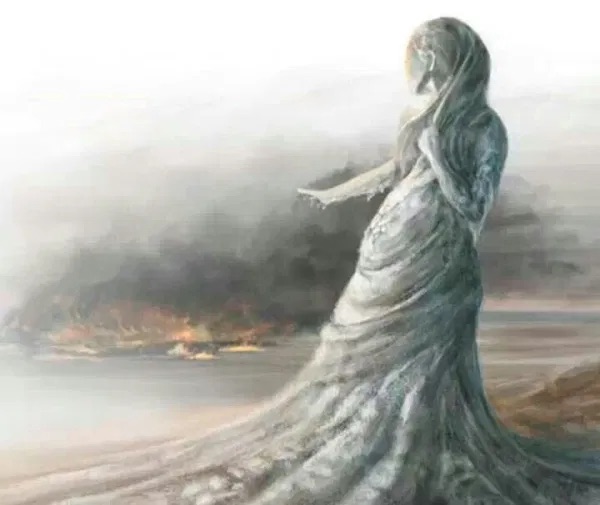