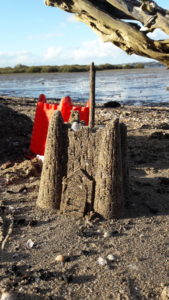 Sue’s Views
There is so much clamouring for our attention ….. political debates ….. Covid updates ….. education ….. economy ….. and a million other ‘cares’. It’s no wonder we sometimes feel overwhelmed. Our minds are constantly on overload. It’s hard to see the forest for the trees! But each one of those ‘trees’ is subject to God their creator. He is above the forest of confusion and anxiety. My advice to you today is to look up. Instead of focussing on all the issues ….. lift your eyes to the One who is really in control ….. and whose perspective really matters. 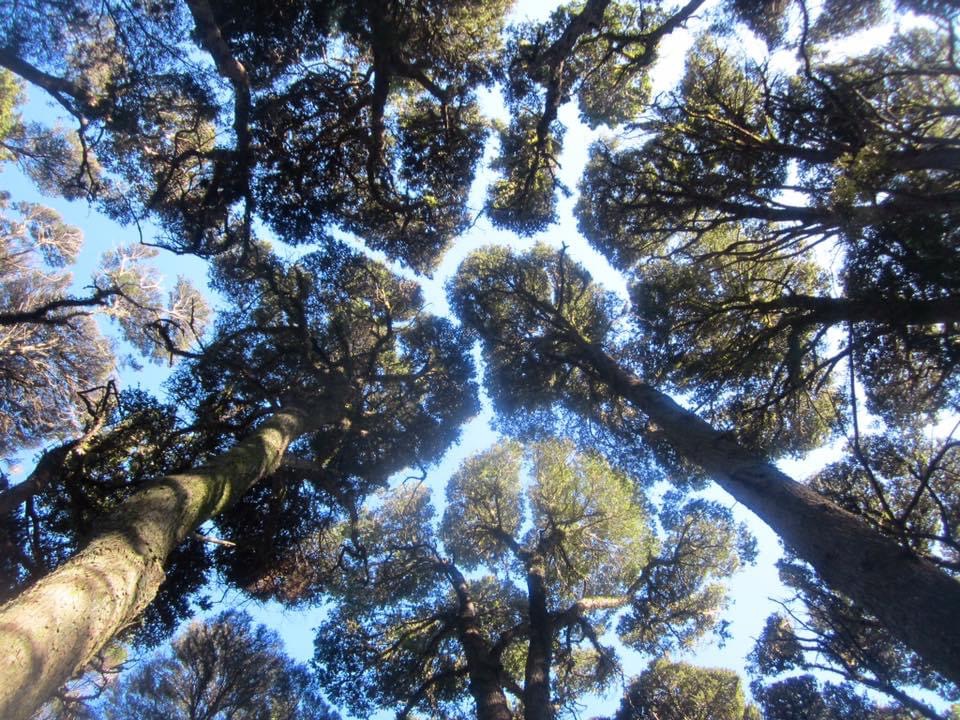 Sue’s Views
Spring is here! After a long winter ….. these pretty blossoms symbolise hope. Hope for a new season ….. hope for better days ….. hope for a brighter future. The trees that looked so barren are now bursting with life. Even when nothing appears to be happening ….. a lot is going on within the branches. Our most unproductive times are often the ones that eventually bring forth much fruit. Don’t give up! 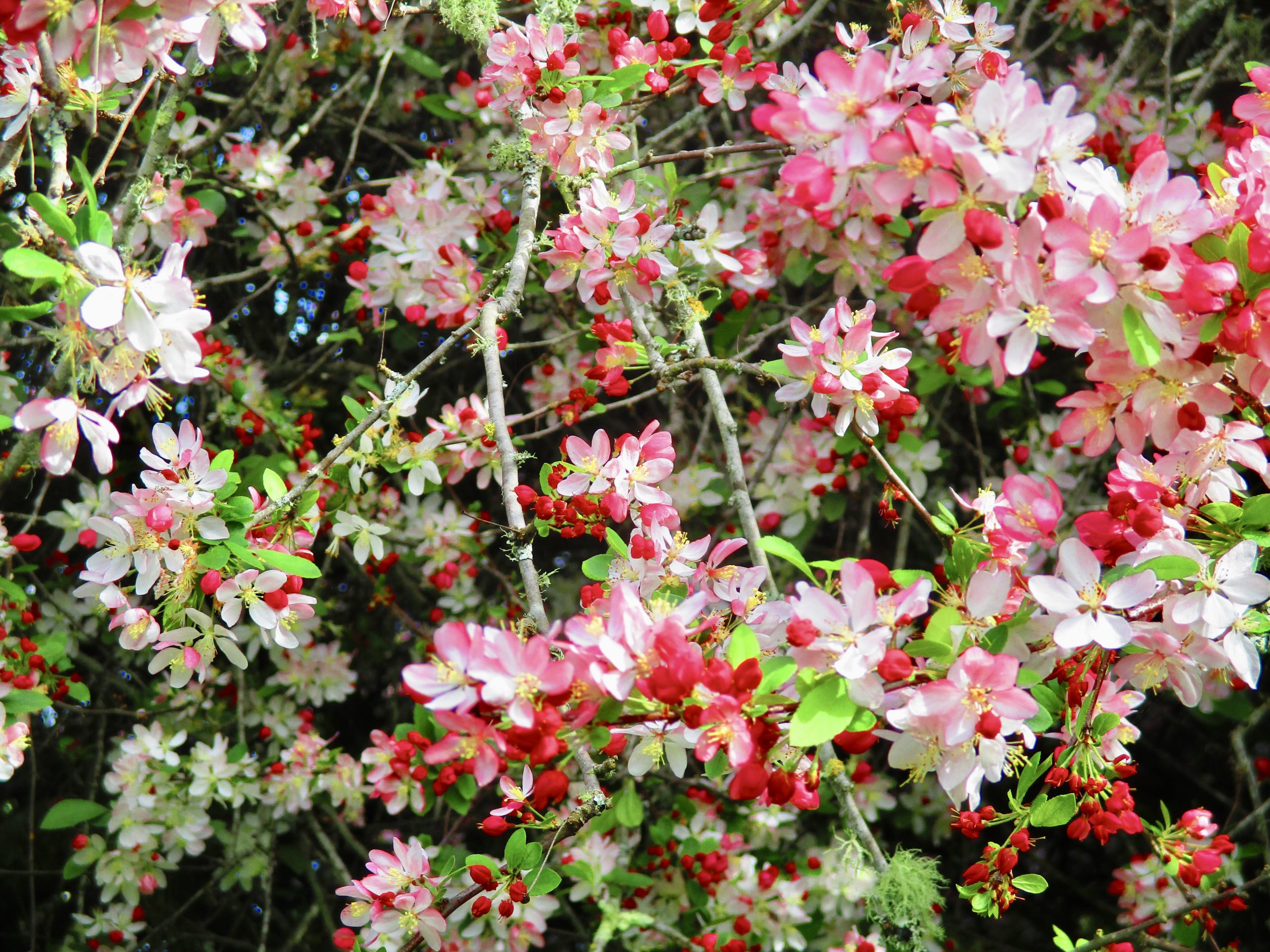 Sue’s Views
Yesterday was a hugely significant day in history. It was Yom Kippur ….. a day in the Hebrew calendar set aside for the forgiveness of sins. It’s also known as The Day of Atonement. The sins of the nation of Israel were transferred to a goat called the scapegoat which was then taken to a remote place signifying the removal of their sins. Centuries later Jesus Christ became our Scapegoat ….. and carried our sins to the Cross once and for all. In Washington DC ….. a mass gathering took place yesterday called ‘The Return’. It was a day of repentance for the sins of the nation. God is calling His Church to repent. Not only in America but all over the world. The world is in a mess because we have turned away from God and His ways. It’s time to return! 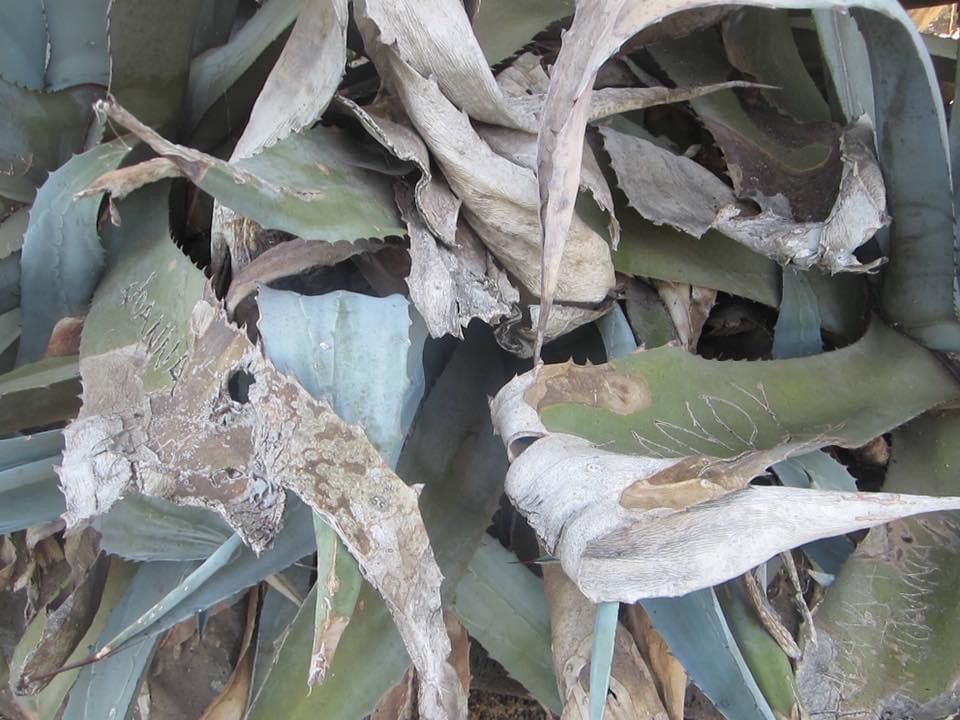 Sue’s Views
Are you getting enough rest? In our busy world ….. it’s not easy to switch off and do nothing. God rested on the seventh day. What makes us think we don’t need to? Ps 23 says ‘The Lord makes me lie down in green pastures’. Does He have to make you rest? Rest isn’t just about sleeping. It’s about giving your mind as well as your body a break. Out of the word ‘rest’ comes the word ‘restoration’. Just like a computer needs to be refreshed every so often ….. so our brains need to clean out all the information stored there. For you ….. it may mean going for a walk. It may mean lying horizontal for half an hour. It may mean going to bed earlier. It has been proven that the hours of rest before midnight are more restorative than the hours after midnight. That reminds me! It’s daylight saving this Saturday night!

Sue’s Views
As human beings ….. we have a fascination with what the future holds. From horoscopes ….. to fortune tellers ….. to tarot cards ….. many turn to these methods to answer their questions. ‘Will I get married?’ ….. ‘Will I be successful?’ ….. ‘Where will I live?’ These may seem harmless but they are in fact doorways to a deeper darkness that will take you places you don’t want to go! There is only one person who knows the future because every day of your life is written in His book. We are to walk by faith in God ….. not by what we see. He will reveal each step as we go. As has often been said ….. we don’t know what the future holds ….. but we do know who holds the future! 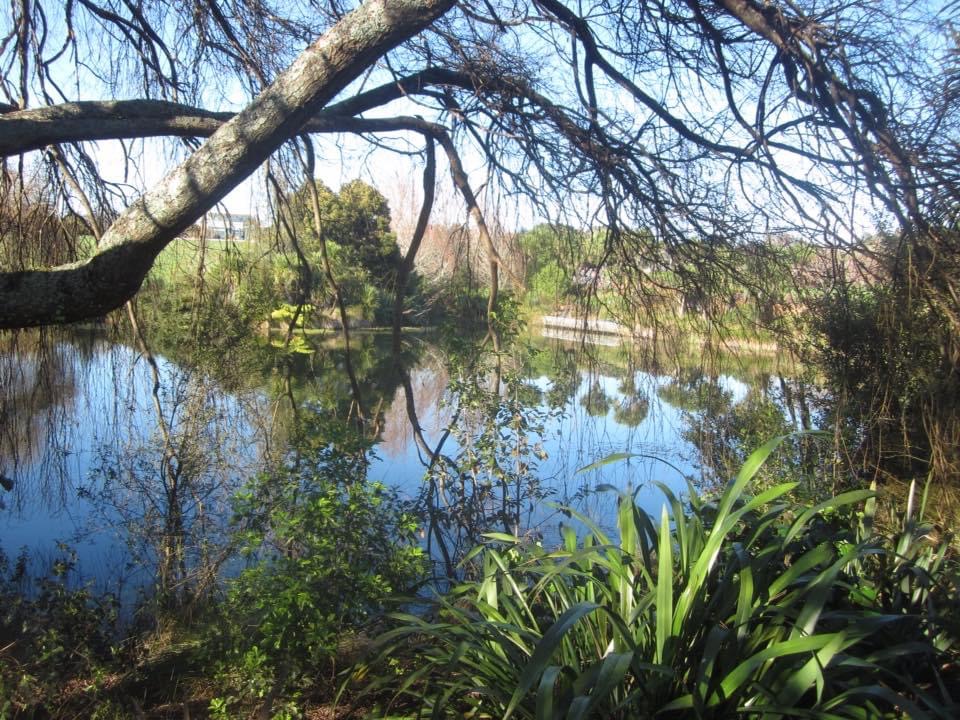 Sue’s Views
One advantage about going through a crisis is that it changes your perspective. You become more appreciative of the little things ….. things you may have overlooked before. A phone call or a text that may previously be seen as an interruption ….. now becomes a highlight of your day. The flowers you drive past every day suddenly make you stop and wonder at the beauty and craftsmanship of creation. These pansies always make me smile! It’s the simple things that make life so wonderful! 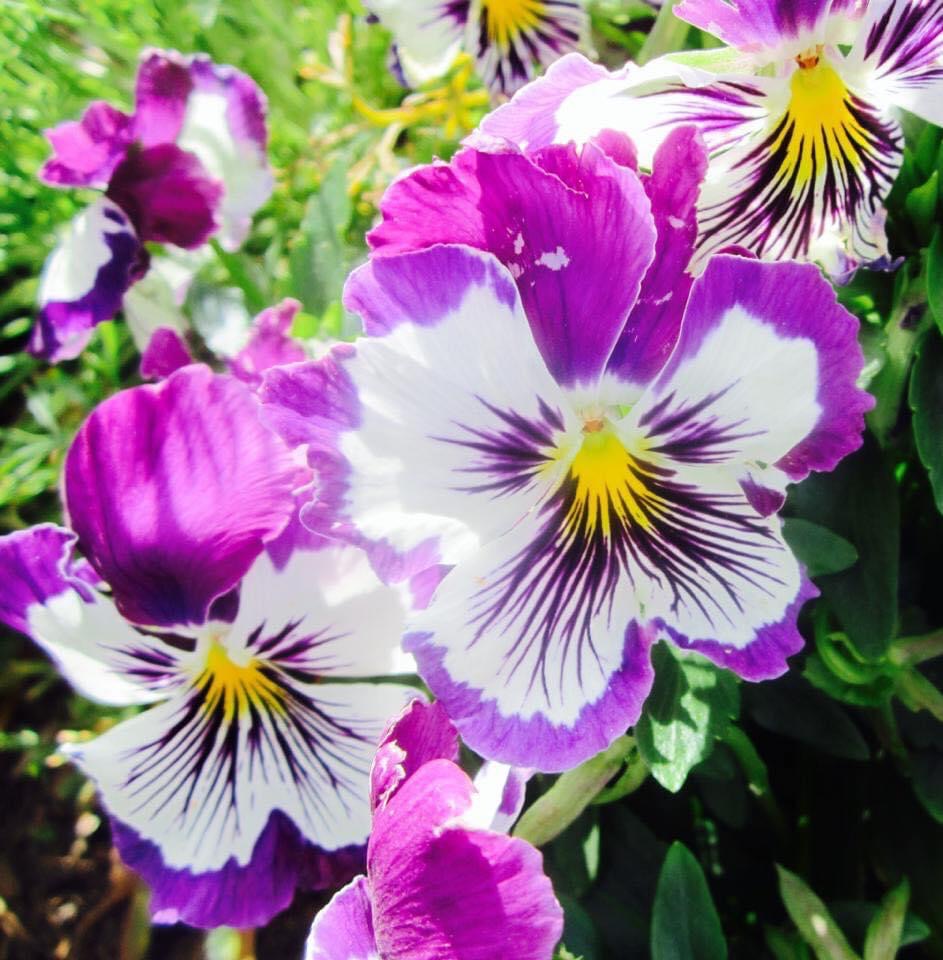 Sue’s Views
Are you feeling like your world has been turned upside down? With phrases like ‘unprecedented times’ and ‘new normal’ ….. it’s easy to think that life is out of control. That no one knows what’s really happening ….. or how to fix it. Driving home from work last night ….. I had one of those ‘God moments’! It wasn’t so much an audible voice ….. but more of a ‘knowing’! An absolute assurance that God’s timetable is right on target. It hasn’t been put on hold ….. or diverted in any way. Just as a compass aligns us with true north ….. we need to be aligned to the only One who is in control. Then things will start to make sense! 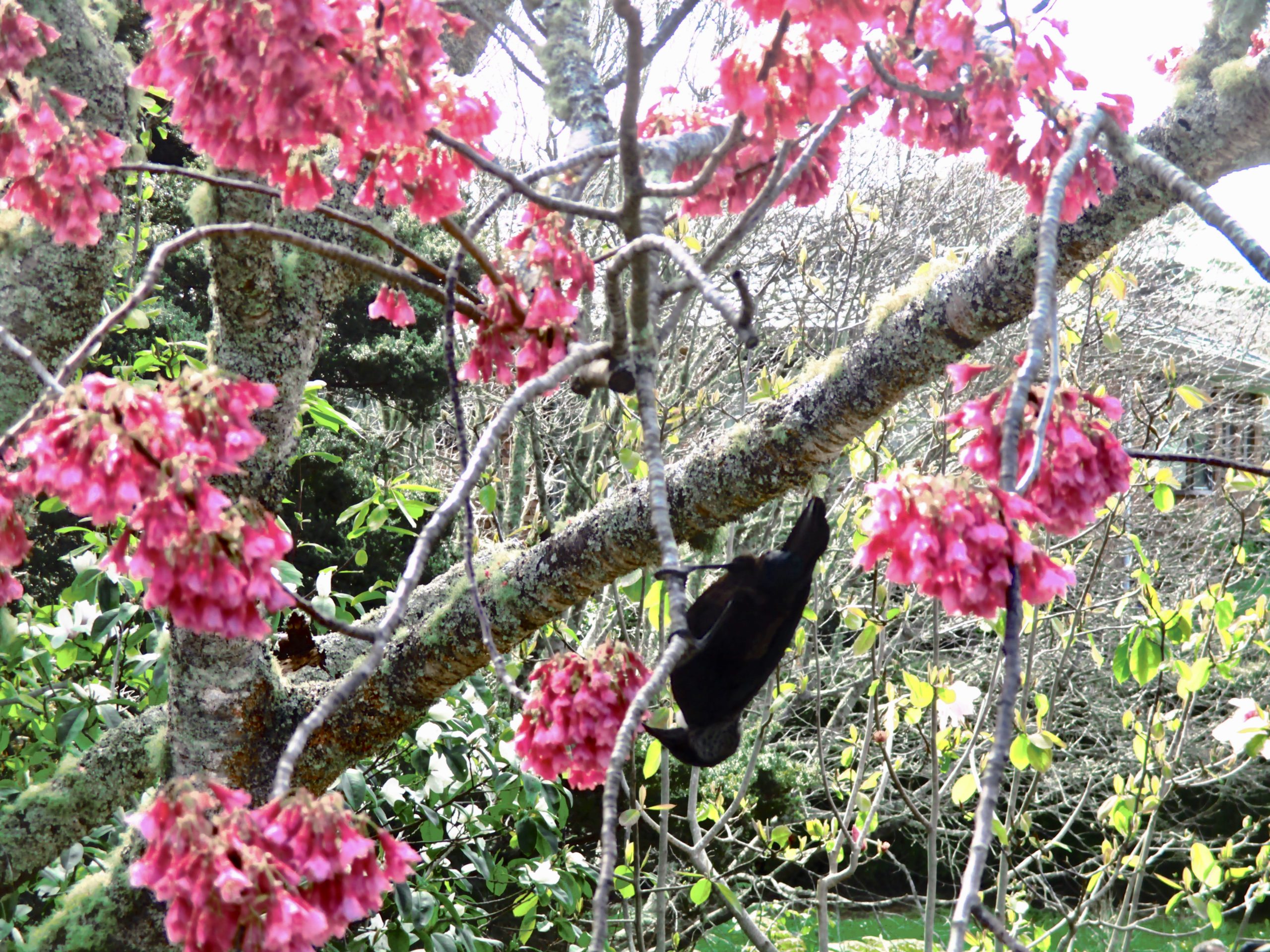 Sue’s Views
Who do you look up to?  We need leaders who are strong but who can identify with those they lead. Leaders who are not out for personal gain ….. but to influence and change things for the better for all concerned. Most of all ….. they must be people of integrity. People who do what they say ….. and say what they mean. When God chose a king ….. He looked not at the outward appearance but at the heart. With elections coming up ….. let’s do the same! 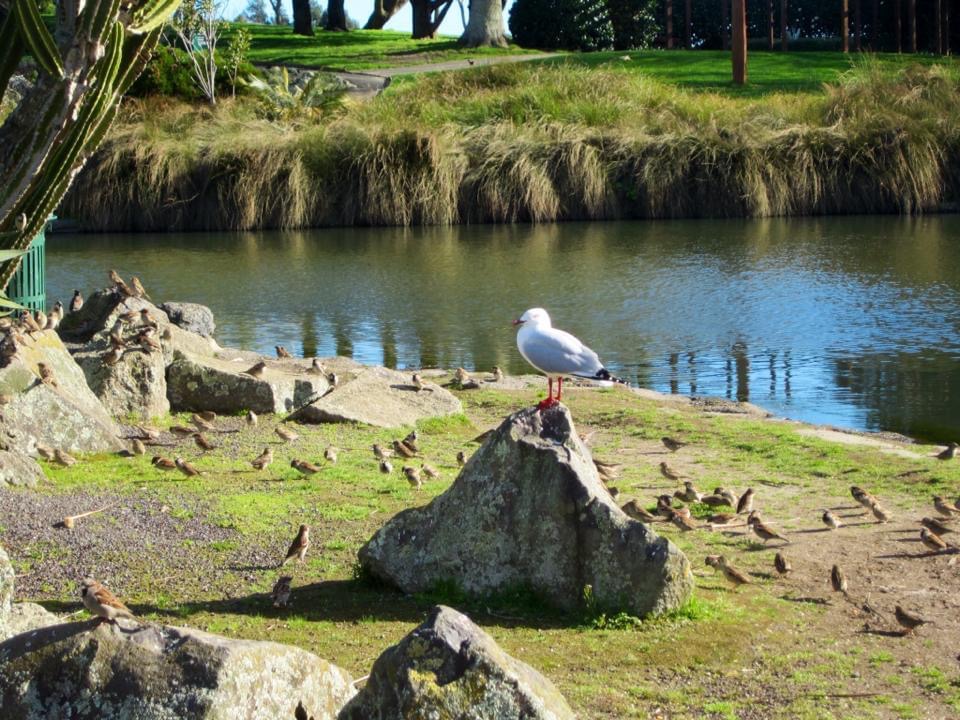 Sue’s Views
One of the most challenging verses in the Bible says ‘Life and death are in the power of the tongue’. The tongue is one of the smallest parts of the body ….. but it is one of the most powerful! Words have tremendous power. They can build up ….. or tear down. They can share truth ….. or spread lies. They can label someone for life ….. or give them something to live up to. Once spoken ….. they cannot be taken back. Let’s choose carefully before we speak and think about the consequences of our words. 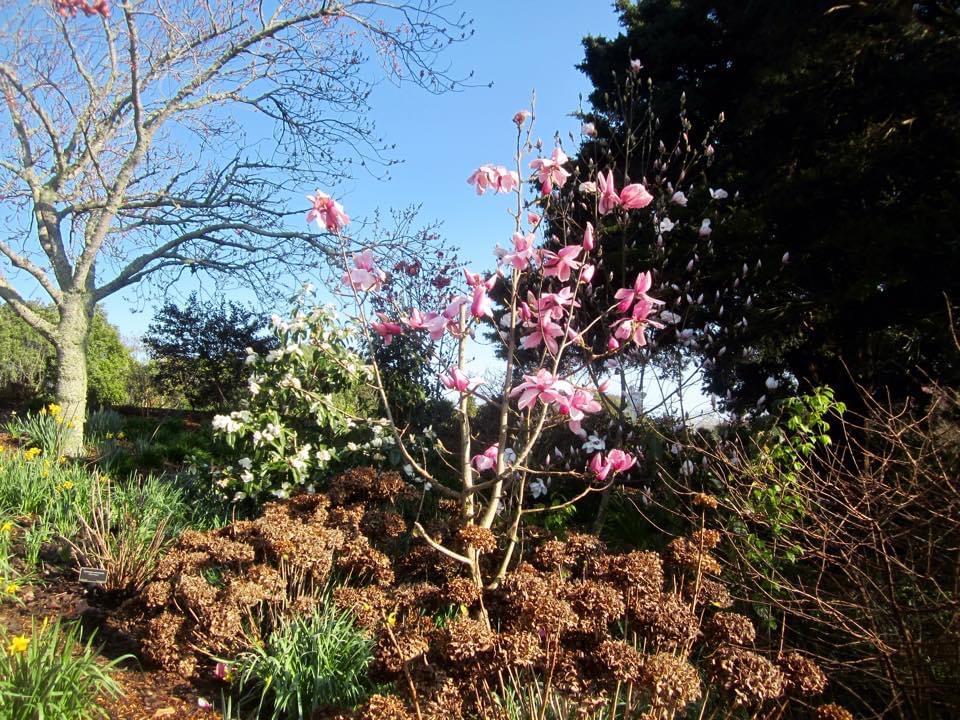