Skip to content
Sue’s Views
It was lovely to spend time by the water yesterday ….. and see the yachts preparing for the next race. Just as we arrived American Magic was being put on the water for a test drive. I love how ….. in the midst of competition ….. when one team was in trouble ….. the others rallied round to help. That shows true sportsmanship! Some of us have to learn the hard way though. Jacob in the Bible ….. having cheated his older brother out of his blessing ….. had to go away from home and find a wife. He found a girl he loved and was willing to work 7 years for her. After the 7 years were up, he was given her older sister as a wife. He then had to work another 7 years before he got the one he loved! (Yes! They allowed polygamy in those days!) I guess he reaped what he had sown. All those years he lived in fear of the repercussions of cheating his brother ….. but when they finally met ….. Esau forgave him and welcomed him with open arms. It’s nice to win ….. but relationships are far more important!

Sue’s Views
Marriages in the Bible days were very different to today. As with many cultures still ….. they were often arranged by two families. There are two examples in the book of Genesis. Abraham sent his servant to find his son Isaac a wife. His conditions were that she must be from among his people. The servant ….. feeling the tremendous burden of responsibility ….. prayed and asked God to make his journey successful. He looked for a girl who would be generous and welcoming to strangers ….. and one who would be willing to leave her family and home to be with her future husband. In other words she needed to be not only beautiful on the outside but a woman of beauty and good character on the inside. Their marriage was successful! Years later ….. they told their son, Jacob, to find a wife among their people as well. We probably don’t like the idea of our parents deciding who we will marry ….. but parents can play a huge part. First they can pray for their future son or daughter in law. Second ….. they can teach their children the kind of qualities to look for in a spouse. Then they can provide the right environment for their children to meet people of similar beliefs. As my Dad used to say ….. ‘Do it once and do it right!’ 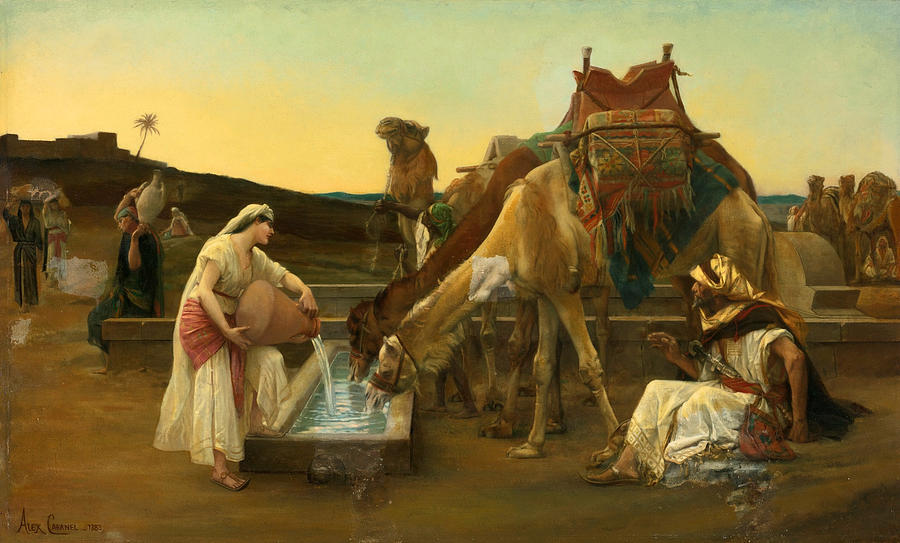 It’s amazing how our kids can turn out so different! Right from a very young age ….. their characters begin to form and as parents you see gifting ….. personality ….. and strengths. Of course there is always a bit of sibling rivalry! The differences can be challenging to parents. You can’t treat them all the same. Isaac and Rebekah had 2 sons ….. Esau & Jacob. They were chalk & cheese! They both had a favourite. Isaac liked Esau because he was a man’s man! He hunted and made great stew! Rebecca preferred Jacob who was more of a homely boy. She encouraged him to deceive his father into giving him Esau’s blessing. That did not go down well! Jealousy and resentment led to them going their separate ways. Every child has a God given gift and purpose. It’s up to us to help them discover it! 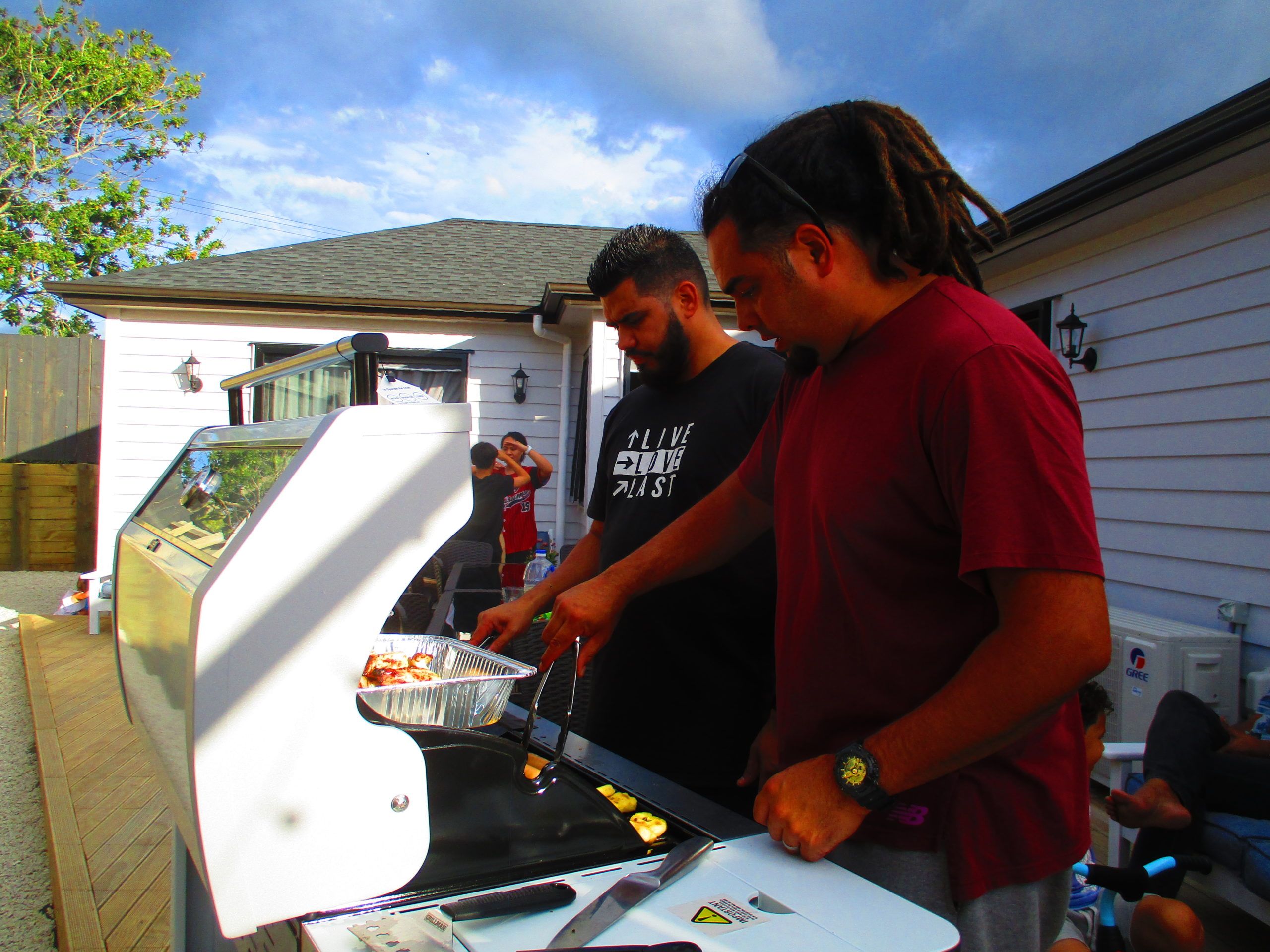 Sue’s Views
We found this park yesterday called Snakes and Ladders. It’s like a real life sized version of the board game. There are dice ….. numbered paving stones …..  ladders  ….. and slides. At the top is a stone with ‘winner’ on it. Great fun for the kids! Life is very much like this board game. The only difference is that board games rely on the throw of a dice. The outcome is decided by luck or by chance. In real life ….. it’s decided by our choices. Everyone wants to be a winner ….. but climbing those ladders is hard work. It takes diligence and determination. The ‘snakes’ are there to take us down whenever we give them the opportunity. This game reminds me of Isaac’s 2 sons ….. Esau and Jacob. Jacob was determined to win and was willing to pay the price. Esau wanted it all now and paid a huge price. You can read all about it in Genesis 25-27. 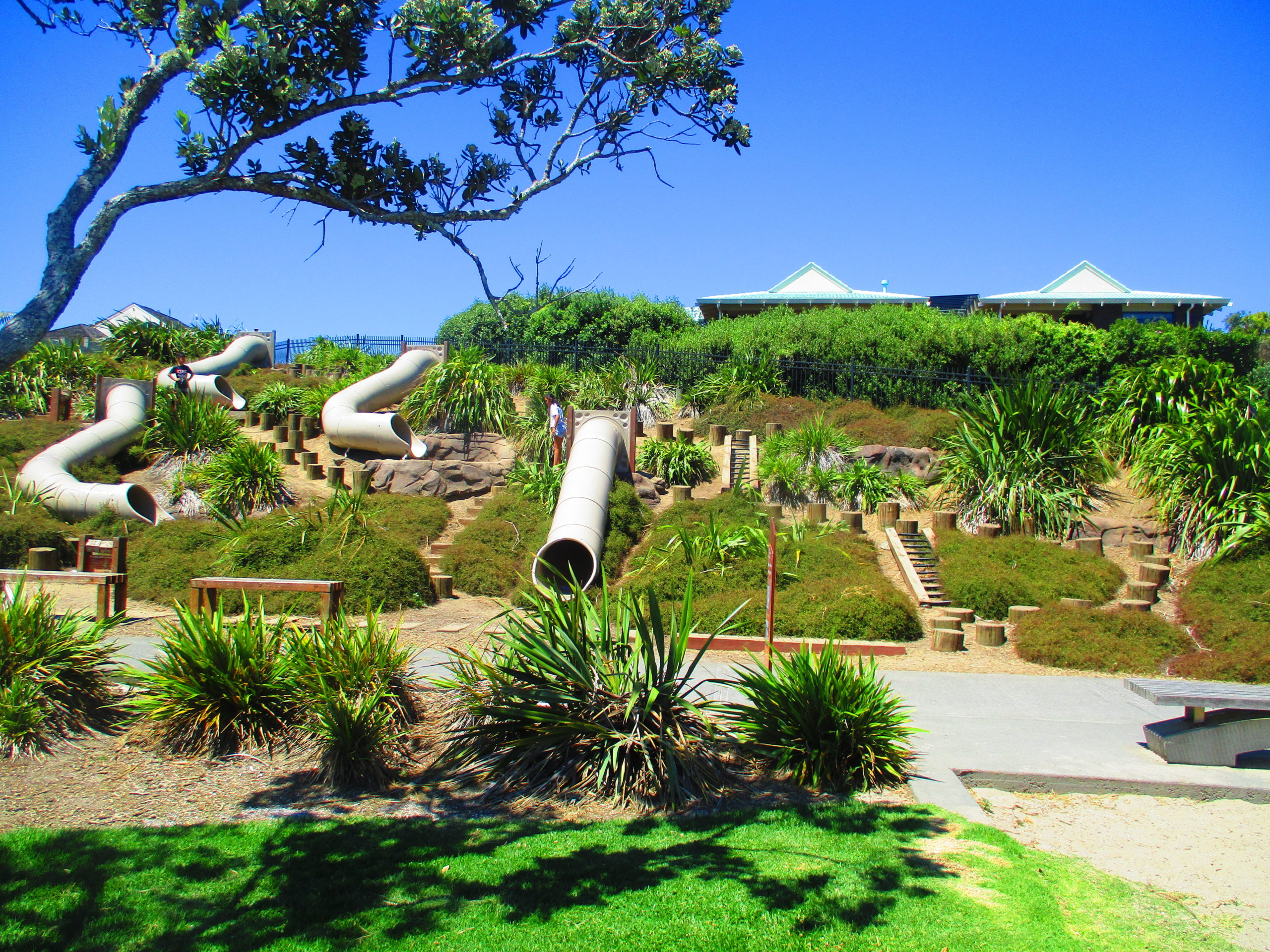 Sue’s Views
I’ve come to the end of Abrahams life on my journey through the Bible. God chose him to be the father of many nations ….. not because he was good ….. but because of his faith. His epitaph reads ‘Abraham ….. the Friend of God’. He made many mistakes and showed many weaknesses. One thing I love about the Bible is it’s honesty. It tells it like it is! It proves that God uses ordinary people like you and me to fulfil His purpose. His main purpose was to produce a son through whom all the nations would be blessed. We don’t know what difference our children might make to the world! 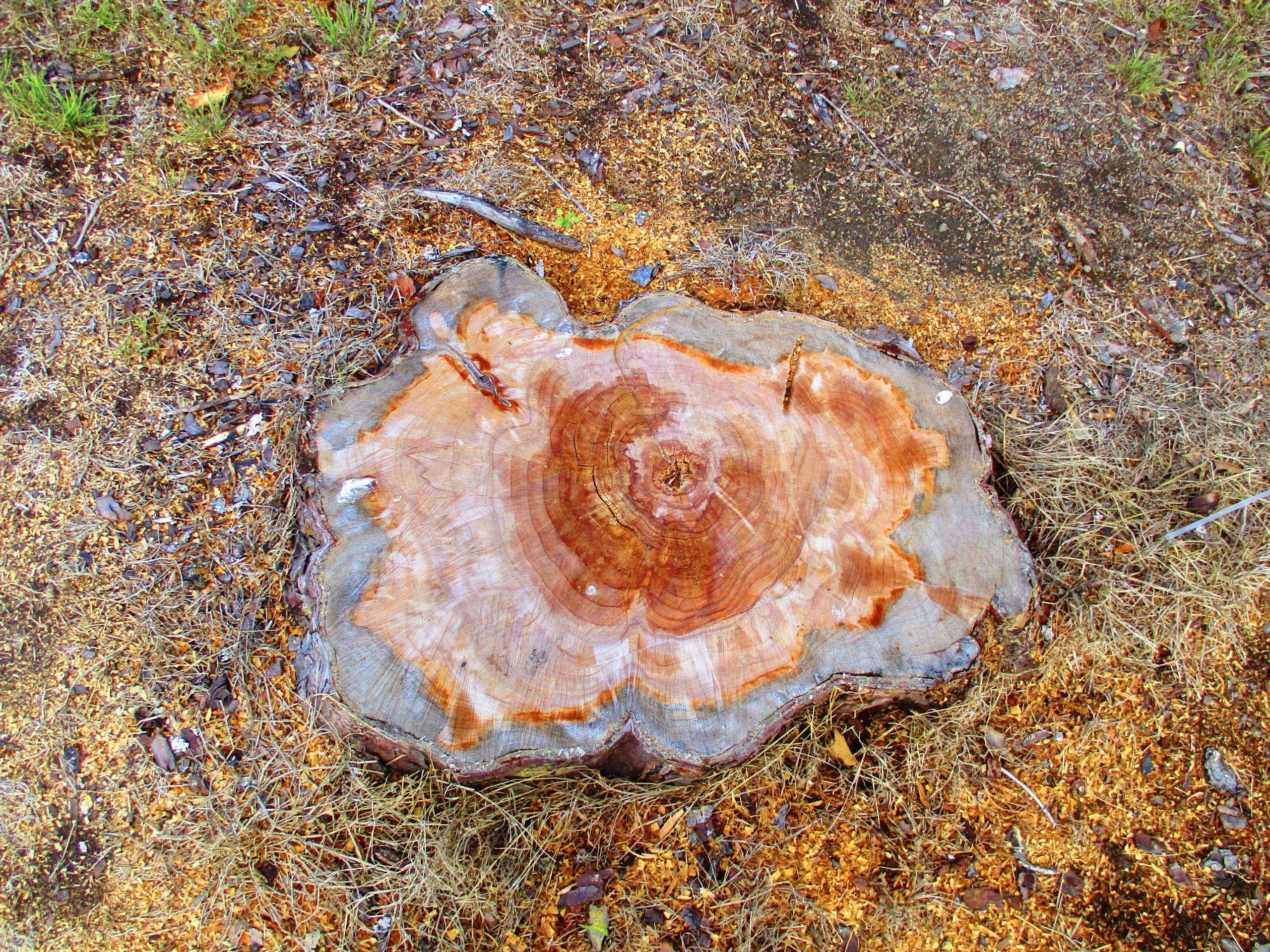 When I think of the word ‘test’ it brings back my schooldays! I hated exam time ….. all that cramming ….. and then being tested on the things you didn’t study! The purpose of a test is to reveal how much you understand. One of the meanings of a test is ‘a procedure used to identify or characterise a substance or constituent.’ Abraham was set the test of all tests when ….. after waiting 25 years for his promised son to be born ….. God told him to sacrifice him on an altar. This man of great faith obeyed God believing that God could bring his son back to life. When God saw his willingness ….. he intervened and let the boy live. God was testing what was really in Abraham’s heart. There is so much emotion in this story and we can only imagine what both Abraham and Isaac went through. But it’s not till we are put to the test that we discover our true desires and loyalties. We all have an ‘Isaac’. Would you be willing to lay him on an altar if God asked you to? 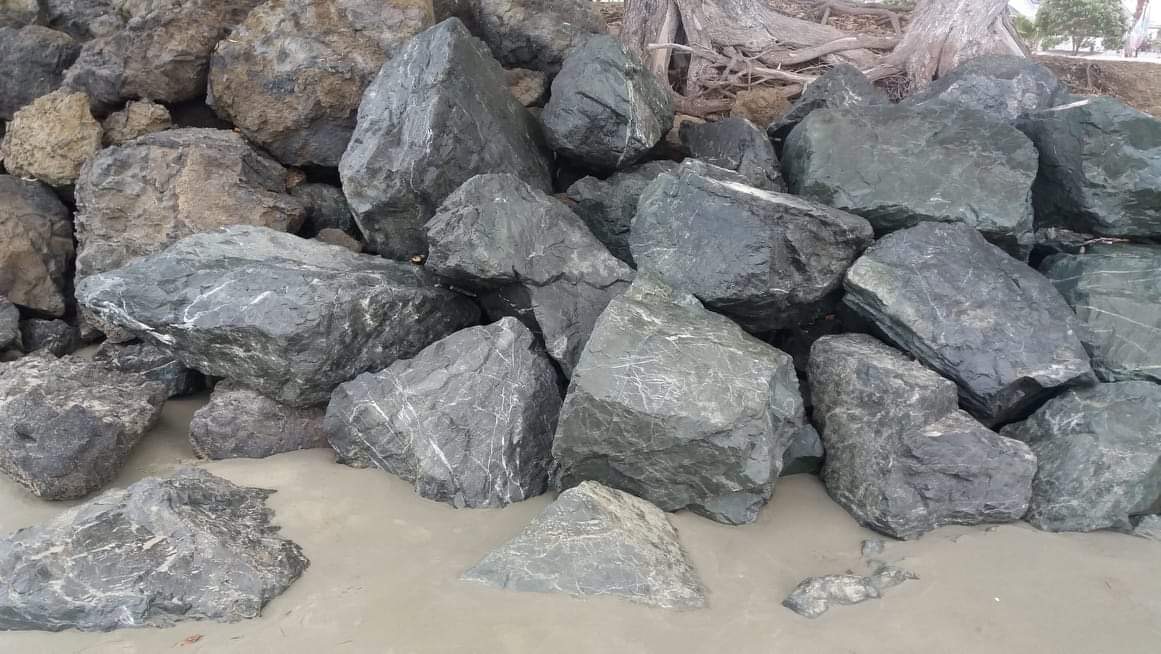 Sue’s Views
Can you imagine waiting 25 years for a promise to be fulfilled? Most of us would think ‘Maybe I didn’t hear right’ ….. ‘Maybe God changed His mind!’ ….. ‘Maybe God needs my help to make this happen!’ The Bible tells us that at the ages of 90 and 100 ….. when their bodies were as good as dead ….. Sarah gave birth to a son! God often waits until things are impossible. When we’ve exhausted all our human efforts ….. He miraculously shows up! He doesn’t act according to our timetable or deadlines. He has his own timetable ….. and it’s always perfect! The child’s name was Isaac which means ‘laughter’. The laughter of doubtful mocking was turned into boundless joy when Isaac was born! Wait for your Isaac! If God promised ….. it will come! 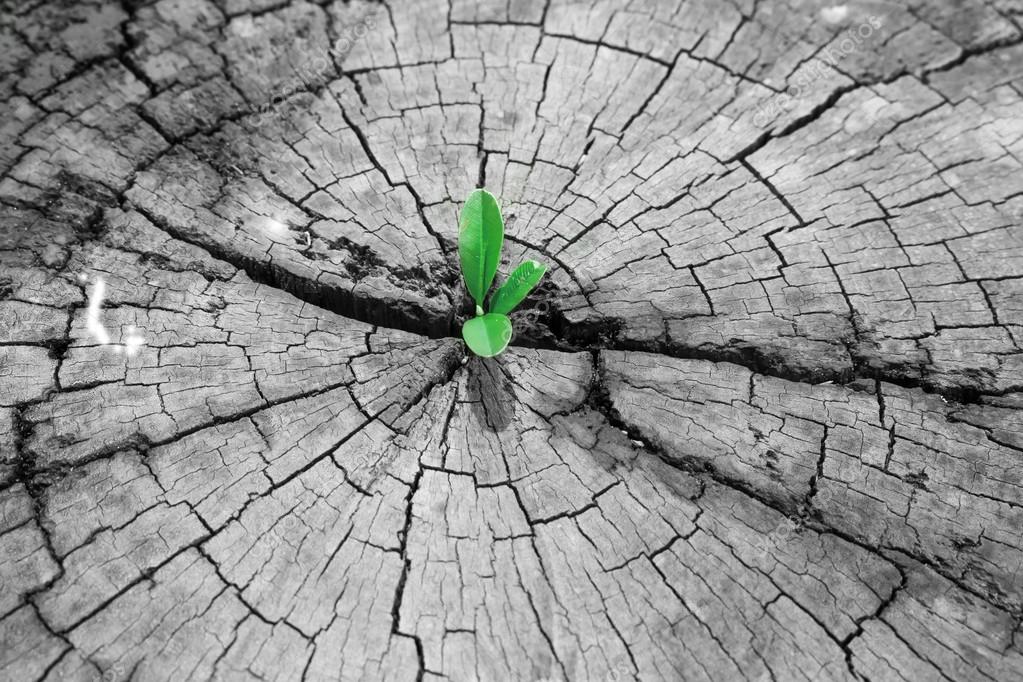 Sue’s Views
I’m not even halfway through the first book of the Bible and already I’ve read about murder ….. lying ….. deceitfulness ….. adultery ….. homosexuality and incest. We think things are bad today ….. but sin has been our nature since the fall. We humans are capable of reaching the highest of heights ….. and the lowest of lows! But woven into our history are some amazing acts of kindness ….. loyalty ….. and sacrifice. Everyday we have choices ….. whether to indulge our fleshly desires ….. or to deny ourselves and overcome them. To slide down the slippery snakes ….. or climb the ladders! 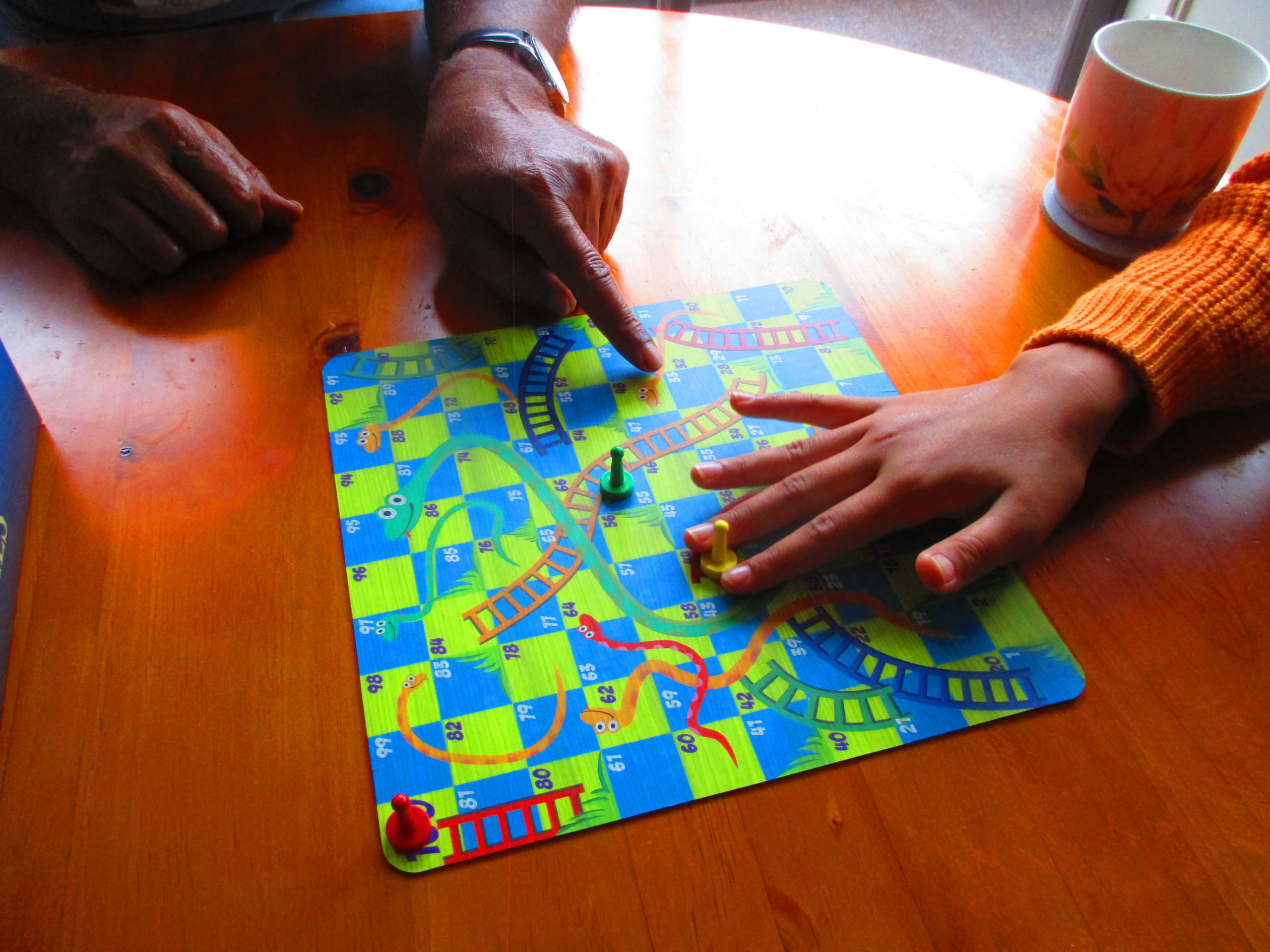 When God told Lot and his family to leave Sodom ….. He said ‘Run and don’t look back!’ Unfortuneately ….. Lot’s wife couldn’t resist looking back at the city that had become her home. Maybe she was thinking about the friends she’d made ….. or the security she was leaving behind. Her curiosity made her lag behind her husband and daughters and she was caught up in the fire and brimstone raining down on the city. A harsh lesson but one to learn from. Looking back  ….. whether with regret ….. or longing is never a good idea. It’s called the past because it has passed! When God is taking you on to something new ….. run toward it and don’t look back!

When given the choice between 2 options ….. how do you decide which to take? Abraham and his nephew Lot needed to separate because the land couldn’t contain their flocks. Abraham graciously gave Lot the choice of where to go and settle. Lot chose the way that looked best and was closest to a city. Unfortunately ….. that city was Sodom! His choice led to disaster and a downhill spiral. Lessons to be learned from this are that the way that looks best isn’t necessarily the best ….. and ….. always pray before choosing! ‘There’s is a way that seems right ….. but it may lead to death’. 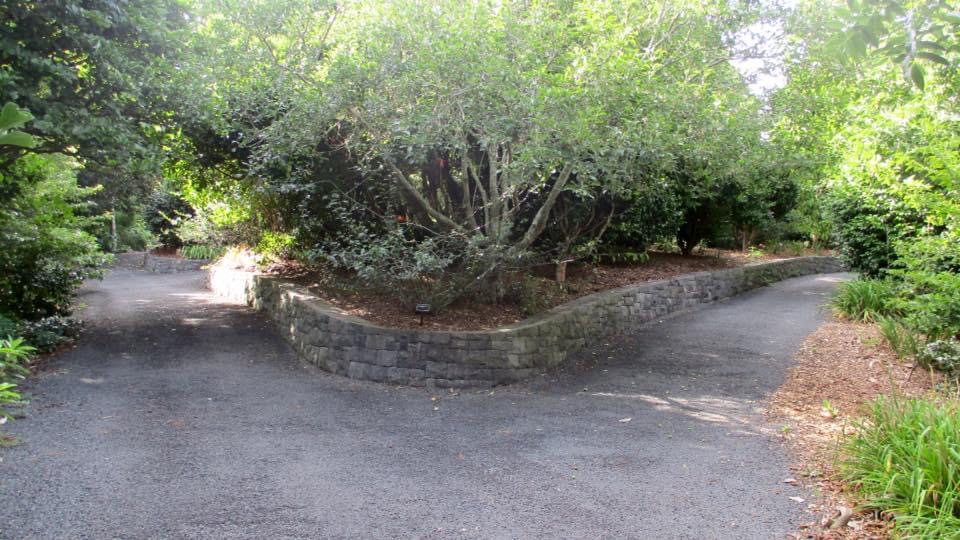