Skip to content
Sue’s Views
I managed to go for a couple of walks this weekend. It was great to not only get out of the house ….. but also to discover a whole different world! The spring blossoms were blooming and attracting tuis who were singing and calling with their funny clicking sounds. Families were walking and playing together. Everyone greeting and smiling at one another. As I reluctantly came away ….. I realised that that was a picture of Heaven on earth. There are actually 2 kingdoms coexisting ….. the Heavenly Kingdom where God is King ….. and the earthly kingdom where Satan is ruling. It’s up to us which kingdom we choose to be citizens of. To be a child of God means being ‘in the world but not of it’. We have God given power and authority to influence those around us and change the atmosphere. We are not fighting against flesh and blood but against principalities and powers in the spiritual realm. Let’s not just fight against Covid ….. but against the evil forces behind it! 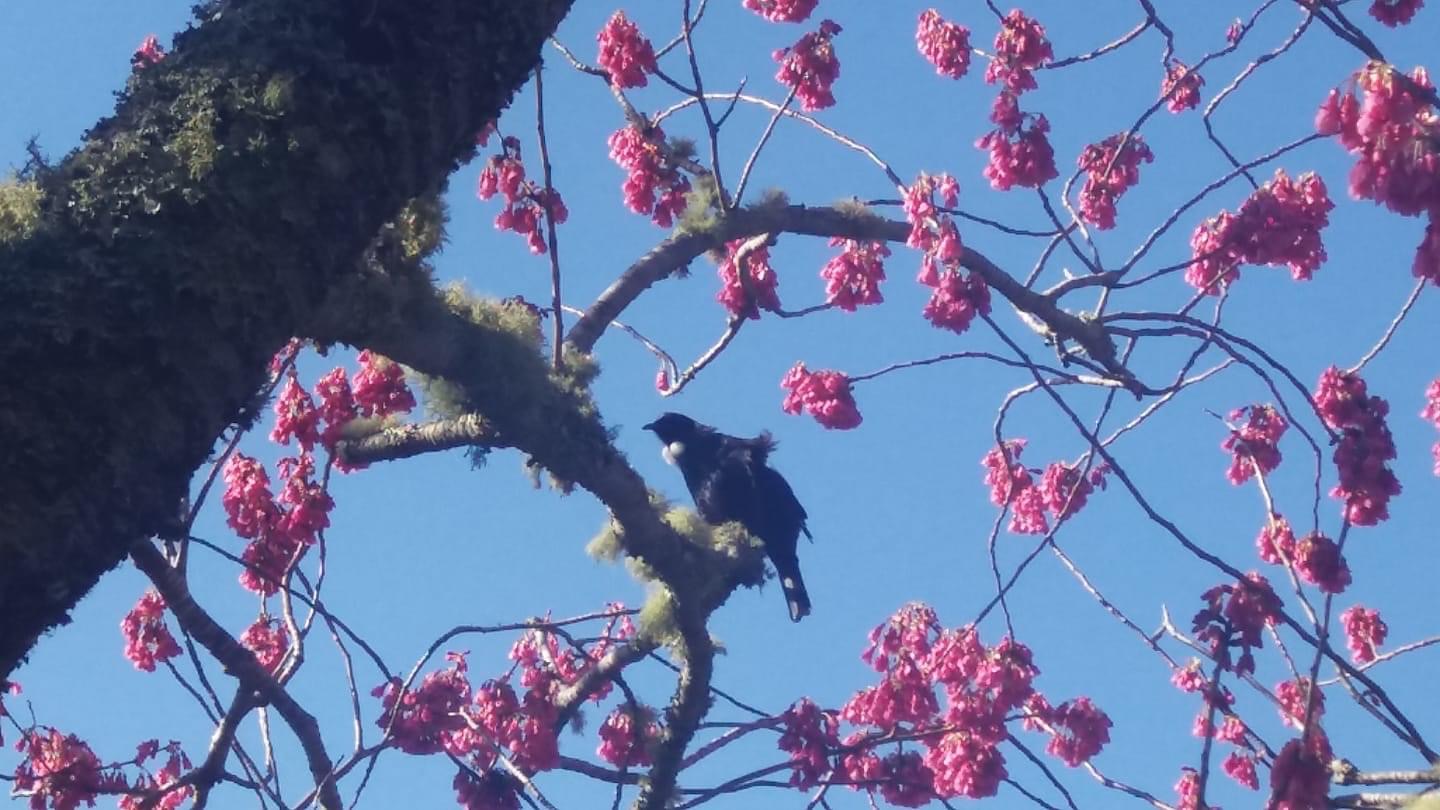