Skip to content
Sue’s Views
Are you struggling with temptation or wrong thinking? Take it to the Lord in prayer. The hardest part is often facing it and acknowledging it. Once you do ….. God will show you where the door was opened for the enemy to come in and do his damage. But He won’t leave you there! He will reveal to you His power and authority over the lies of the devil ….. and replace them with truth. He will lead you to repent of your wrong doing and forgive those who have hurt you. Then ….. instead of turning to things that temporarily numb the pain ….. He will give you a new way of thinking. Instead of the cycle you’ve been accustomed to ….. you will find yourself on a new pathway to freedom. It all starts with a decision to say ‘No’ to the devil ….. and ‘Yes’ to God! 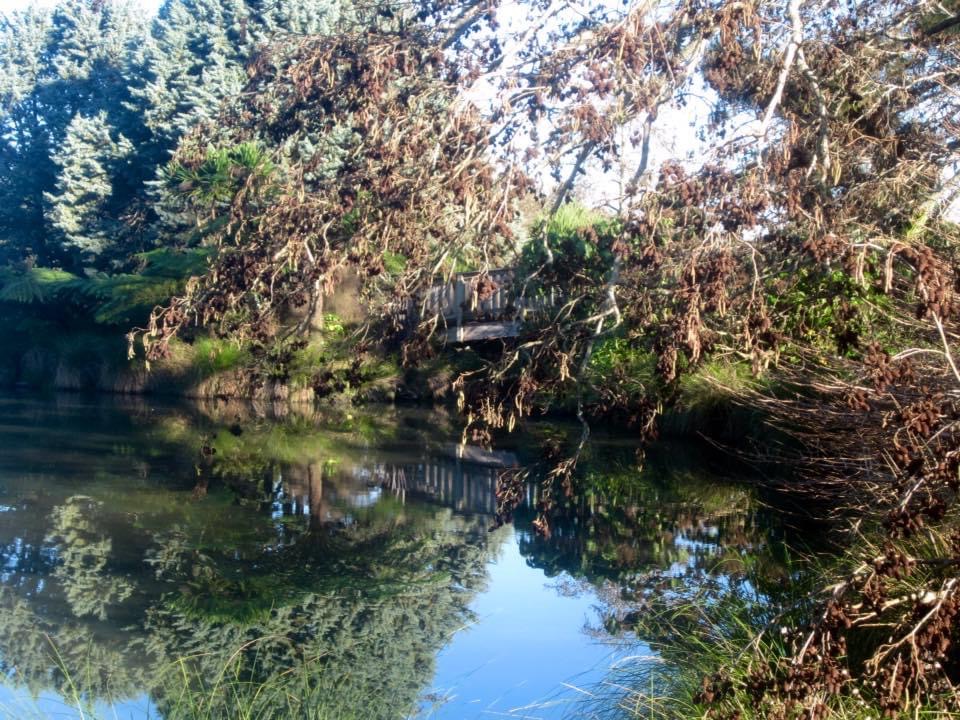