Depression and anxiety have reached epidemic proportions ….. but you may be surprised to know that the Bible has a lot to say about them. Often ….. those who experience the highest highs also experience the lowest lows. The prophet Elijah was such a man. After an amazing victory on Mt Carmel in which God used him to prove He is the one true God ….. the next chapter sees him running away and fearing for his life. Here’s God’s recipe for dealing with depression. 1. Rest  2. Food and drink  3. God got him to acknowledge where he was and what he was feeling. 4. God addressed his fears and assured him he was not alone. 5. God gave him a new assignment and gave him a companion to work alongside him. He will do the same for you if you allow Him to. 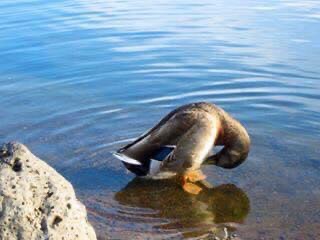