Skip to content
Sue’s Views
As things becomes more and more volatile around the world ….. let’s remember what the battle is really about.
‘For our struggle is not against flesh and blood, but against the rulers, against the authorities, against the powers of this dark world and against the spiritual forces of evil in the heavenly realms.’ Ephesians 6:12
The battle began when Lucifer wanted to be God. He wasn’t content with being the leading angel. He wanted to be the boss! He used deception and coercion to influence other angels and humans ….. and so the battle has raged ever since. It’s a spiritual battle and can only be fought with spiritual weapons. Prayer ….. declaring God’s Word ….. taking our authority in Jesus Name ….. and living in obedience to God ….. are some of these weapons that are ‘mighty in God for the pulling down of strongholds.’
No amount of talking ….. arguing ….. or fighting will do it. Let’s unite against the real enemy! 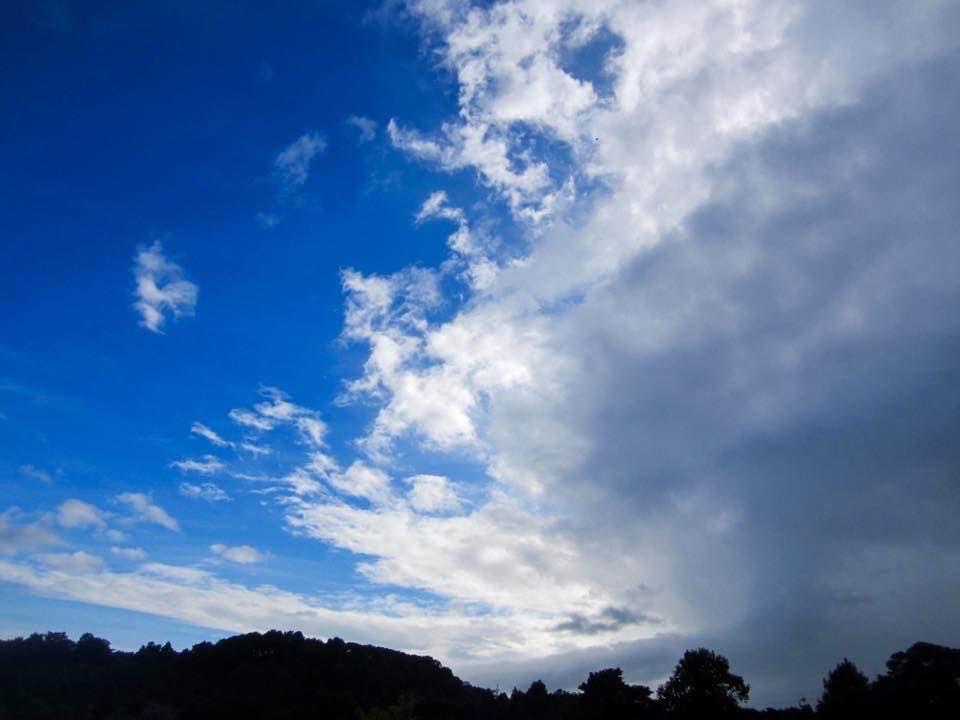