Do you ever trace your life back and think ….. ‘If that decision hadn’t been made my life would have turned out very differently!’ 55 years ago ….. my Dad made the decision to migrate to New Zealand. The journey took 6 weeks on the ship in the photo. My pregnant Mum and I were not so keen but left our home and family to go to this far away country. I had no concept of God at that time ….. but have since come to realise that He was in control of our destiny. Of course we have to obey him ….. but through the Bible ….. He moves people to where He wants them. God changed Jacob’s name to Israel and He became a very large family. One of his sons ….. Joseph ….. was taken prisoner to Egypt. Through some amazing occurrences ….. he ended up as the Prime Minister and helped his family out of a dire famine. He later saw that all the trials he had gone through were because God was directing his path for His purpose. We often won’t understand the journey until we look back. 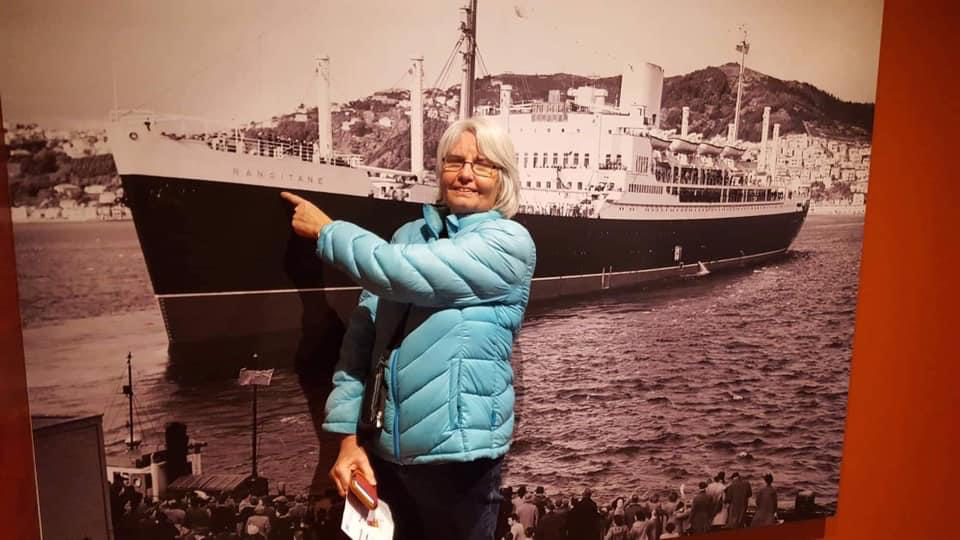