Skip to content
Sue’s Views
We were watching people ….. mainly adults ….. playing on this water park at St Heliers on Tuesday. I was thinking what a great idea it was and looked like a lot of fun. Little did we know that ….. that same night ….. a life guard was attacked while patrolling the one at Maraetai and a crowd of drunk party goers broke in. This has resulted in the park’s closure. Just another example of the lawlessness and disrespect in our nation. Romans 1:28-32 tells it like it is:
‘Furthermore, just as they did not think it worthwhile to retain the knowledge of God, so God gave them over to a depraved mind, so that they do what ought not to be done. They have become filled with every kind of wickedness, evil, greed and depravity. They are full of envy, murder, strife, deceit and malice. They are gossips, slanderers, God-haters, insolent, arrogant and boastful; they invent ways of doing evil; they disobey their parents; they have no understanding, no fidelity, no love, no mercy. Although they know God’s righteous decree that those who do such things deserve death, they not only continue to do these very things but also approve of those who practice them.’
That’s quite a list ….. and I’m definitely in there too! That’s why I’m so thankful that God sent Jesus to pay the price for my penalty. He did it for you too! Don’t wait till God ‘gives you over’. Turn to Him now! 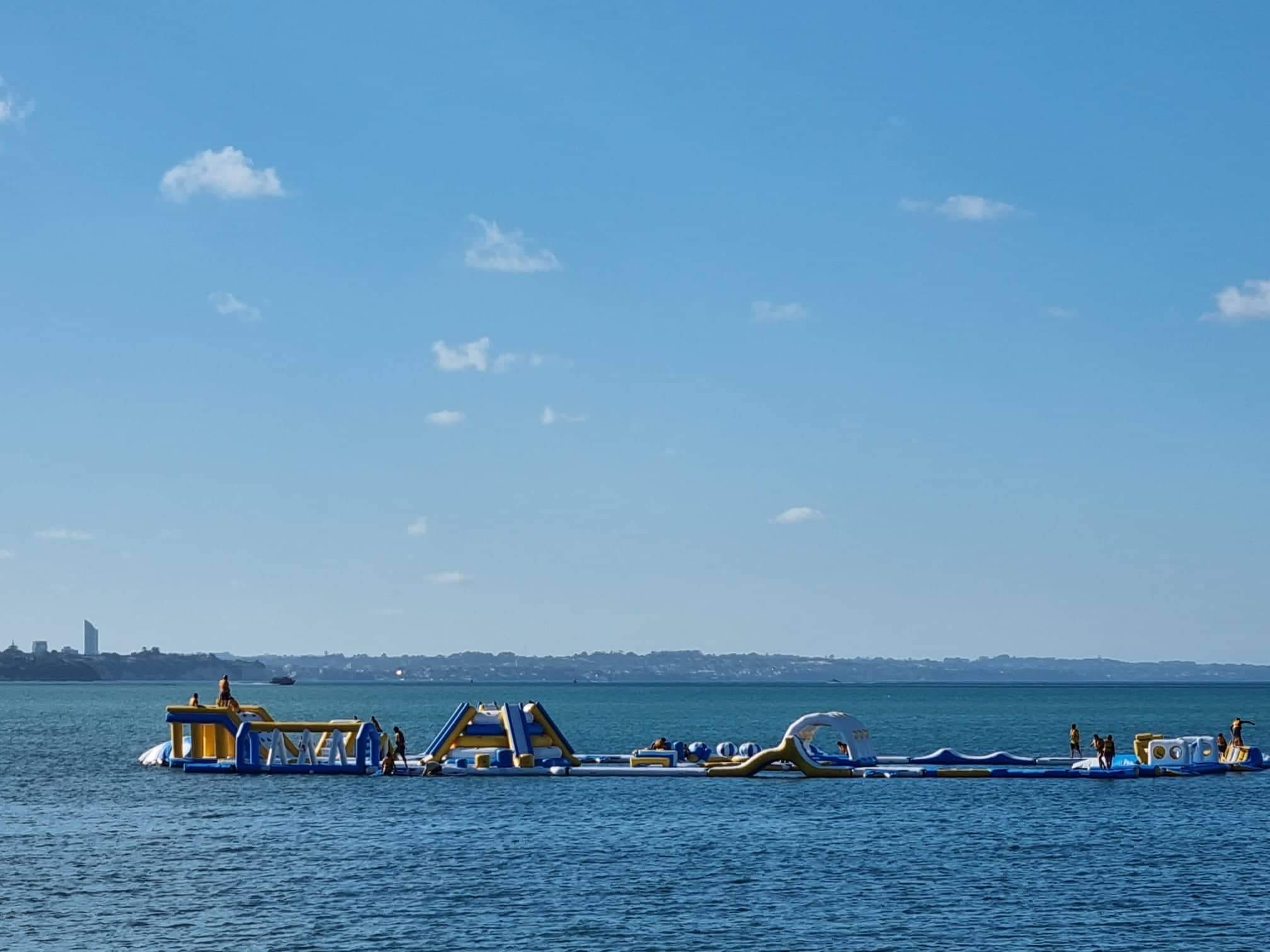