Skip to content
Sue’s Views
It’s been a tough week and I’ve been thinking about Psalm 73. The psalmist was struggling with the fact that the wicked always seemed to prosper. His people had suffered many losses ….. and like us ….. he wanted to know why!
“But as for me, my feet had almost slipped; I had nearly lost my foothold.
For I envied the arrogant when I saw the prosperity of the wicked.
They have no struggles; their bodies are healthy and strong.
They are free from common human burdens; they are not plagued by human ills.”
But after getting it off his chest ….. God showed him the answer from His perspective. He showed him their end!
“Surely you place them on slippery ground; you cast them down to ruin.
How suddenly are they destroyed, completely swept away by terrors!
They are like a dream when one awakes; when you arise, Lord,
you will despise them as fantasies.”
We always need to look at the bigger picture. Life is a series of battles. You win some ….. you lose some! But losing a battle is not the same as losing the war. I much prefer true life movies to those romantic ‘happy ever after’ movies. True life is never predictable ….. but God has already written the ending! 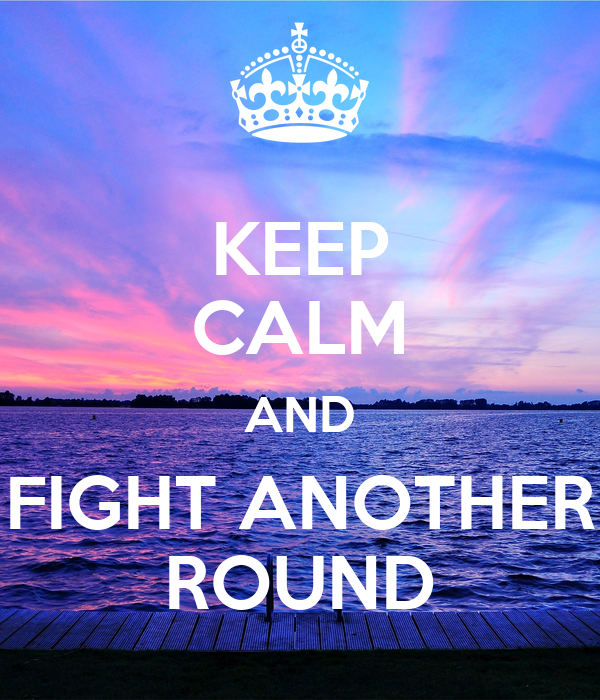