Skip to content
Sue’s Views
How’s your year going? The first half is over ….. and today ….. the second half begins. Rugby is known as ‘a game of two halves’. No matter how well the first half goes ….. the game is won or lost in the second half. The losing team has two choices! They can give up because they are so far behind ….. or they can see half time as a new start. They can regather their team and look at where they have gone wrong ….. and they can change tactics and determine to win the game. Wherever you are in the game of life ….. it’s not over till the final whistle blows! 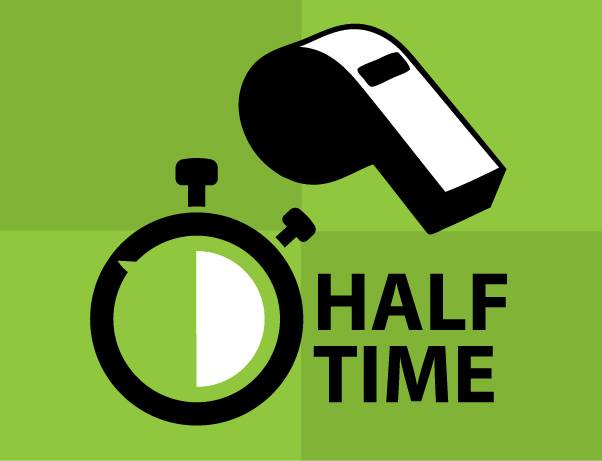