Skip to content
Sue’s Views
As I shared yesterday ….. God forgives our sins but we have to live with the consequences. In a time of famine ….. Abraham chose to go down to Egypt where there was food ….. instead of asking God first. It seemed a good idea at the time! He soon realised his mistake when his wife was taken into the Pharoah’s hareem! However God was gracious and she was released unharmed. But Abraham brought a couple of things from Egypt with him. One was a maid for his wife (we all know how that turned out) ….. and the other was lots and lots of livestock. It meant the land couldn’t contain it all and quarrels broke out between him and his nephew, Lot. I’m inspired though by Abraham’s generosity in the matter. He gave his much younger nephew the choice of where he wanted to settle. Lot immediately chose the best most fertile looking land ….. and Abraham took what was left. But the land Lot chose took him close to a city called Sodom ….. which led to his demise. I guess you could say ‘that was his ‘lot’ in life! I love how the Bible is full of people who mess up big time. It is so relatable! But it also proves God’s love and faithfulness toward us all. You can read the story in Genesis chapter 12 and onwards. 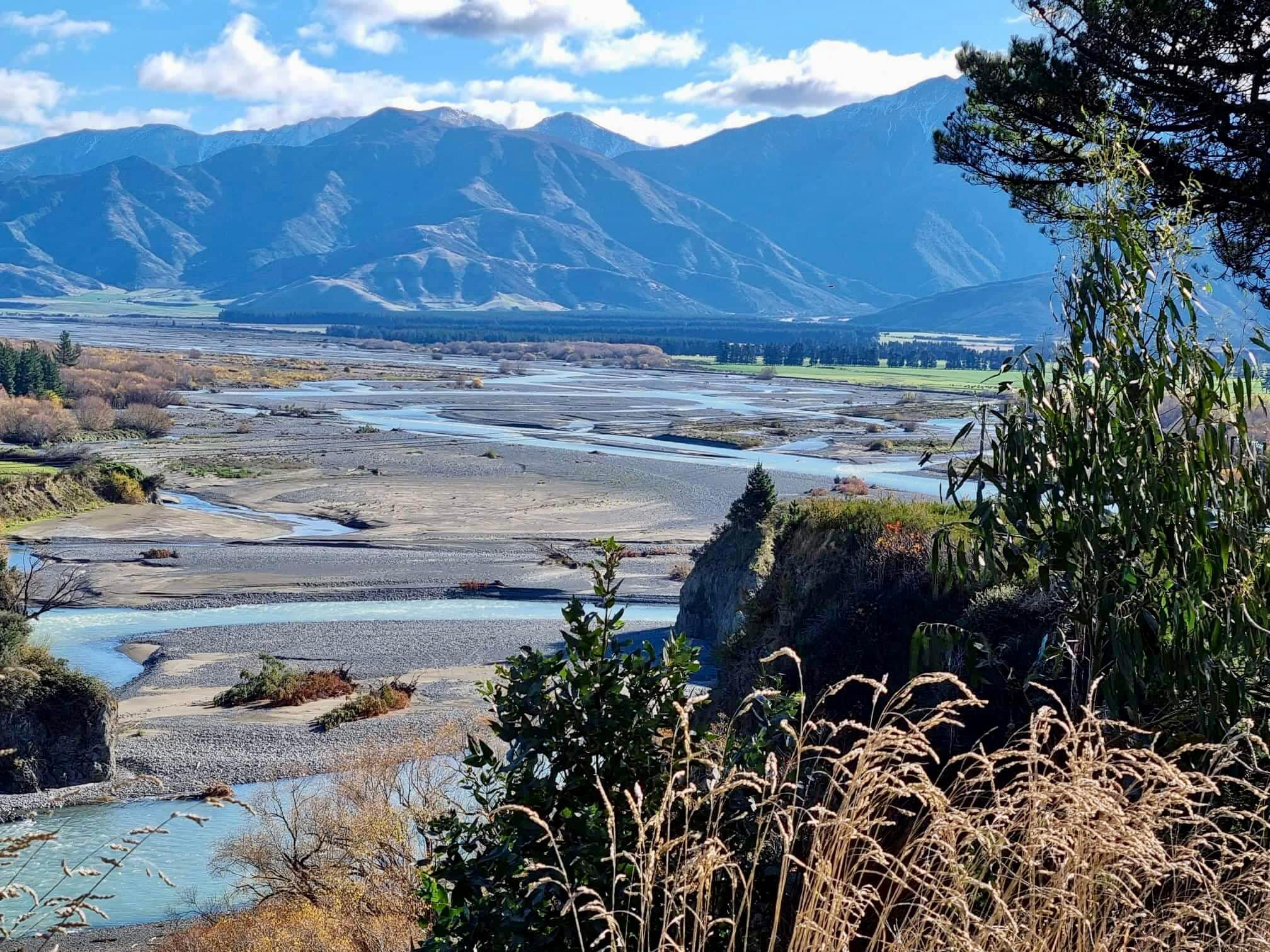