Skip to content
Sue’s Views
When Joshua led the people across the Jordan River and into Canaan’s Land ….. they had many battles to fight in order to possess the land. The first was at Jericho ….. a well fortified city. God gave Joshua His strategy which was to march around the city for six days in silence ….. and then on the seventh day ….. to march around it seven times blowing rams horns. When they did this ….. the walls of the city crumbled and fell down. Joshua was then able to take the city ….. but not to take any of the loot. It belonged to God! One man couldn’t resist taking some clothes and money ….. and caused them to lose the next battle. We can never assume that because we had a victory one way ….. it will work the same way again. It must be done God’s way. When we disobey Him ….. we are on our own! 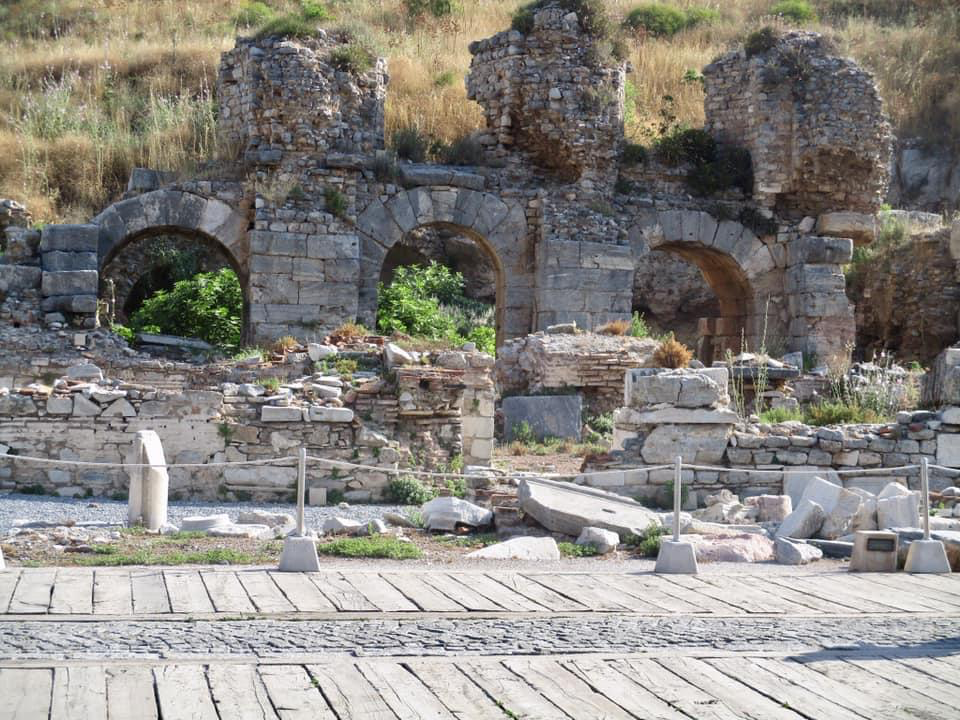