Skip to content
Sue’s Views
I’m thinking of our family and loved ones in Fiji and in other parts of the world where democracy seems to have become obsolete! Where it has become difficult to trust our leaders ….. and where things like honesty and integrity have lost their meaning. But ….. remember ….. God sits in Heaven and laughs at their vain attempts to overrule Him! That will never happen! Yes ….. things will be difficult and will probably get worse ….. but let’s keep our eyes and hearts on the One who cares the most for our Nations and people. And the One who has the power to raise up and bring down leaders who mock Him. He is the King of Kings and the Leader of all leaders! Be encouraged!
Psalm 2 says:
‘Why do the nations conspire and the peoples plot in vain?
The kings of the earth rise up and the rulers band together
against the Lord and against his anointed, saying,
“Let us break their chains and throw off their shackles.”
The One enthroned in heaven laughs; the Lord scoffs at them.
He rebukes them in his anger and terrifies them in his wrath, saying,
“I have installed my king on Zion, my holy mountain.”’ 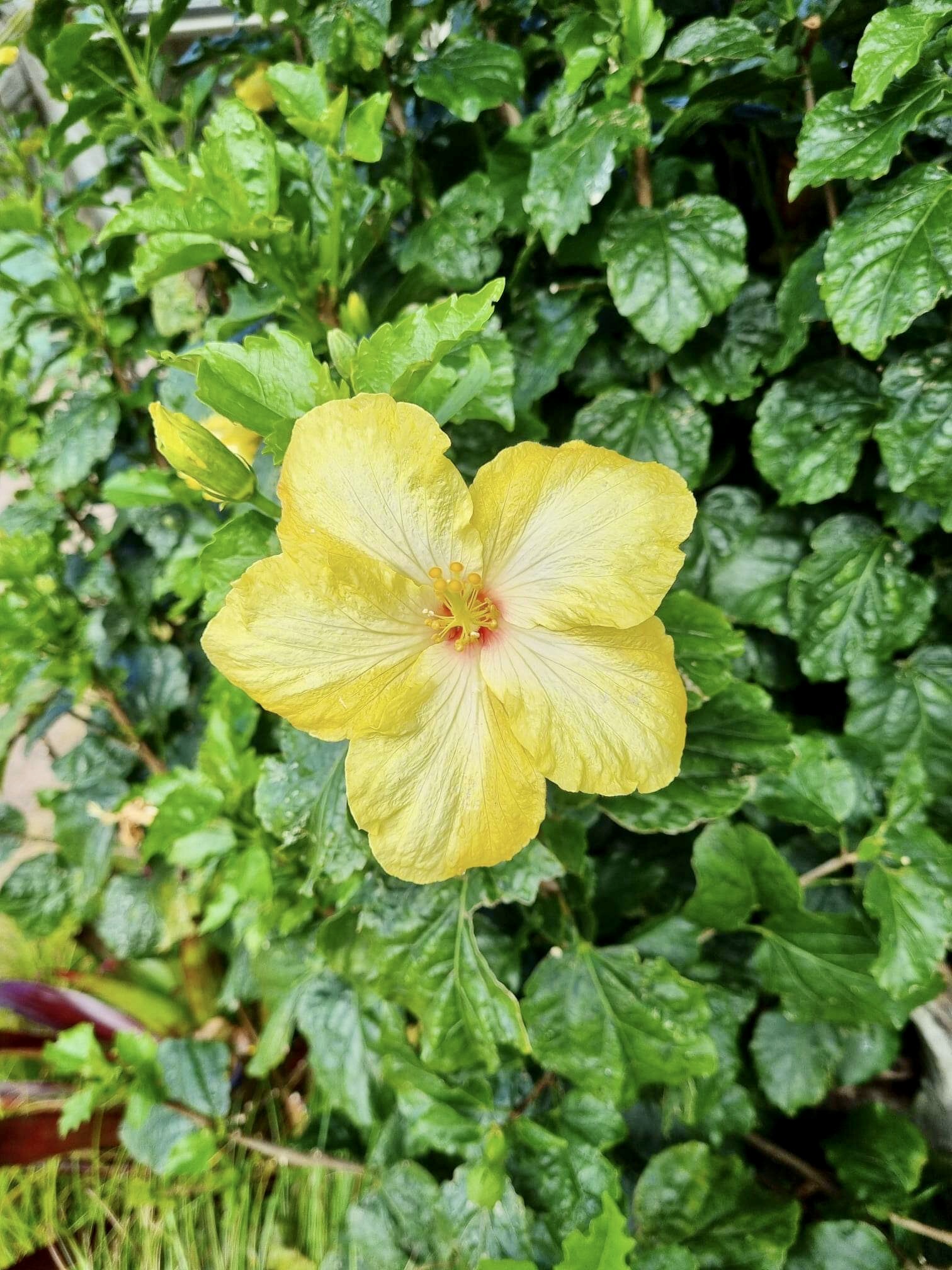