Skip to content
Sue’s Views
When things get overwhelming and all we can see is hopelessness and defeat ….. we need to remember the story of Elijah and his servant who were surrounded by an enemy army. The servant could only see certain defeat and destruction because that’s what was happening in the natural realm. Elisha however was a man of tremendous faith ….. and he saw beyond the natural realm to the supernatural. He prayed that God would open his servants eyes and he did! They both were able to see a much larger army of angel warriors surrounding the enemy. The result was that the enemy soldiers were struck with blindness and lost their sense of direction. Ask God to open your eyes to see what He is doing behind the scene. He is fighting the battle on your behalf. You just need to trust Him! 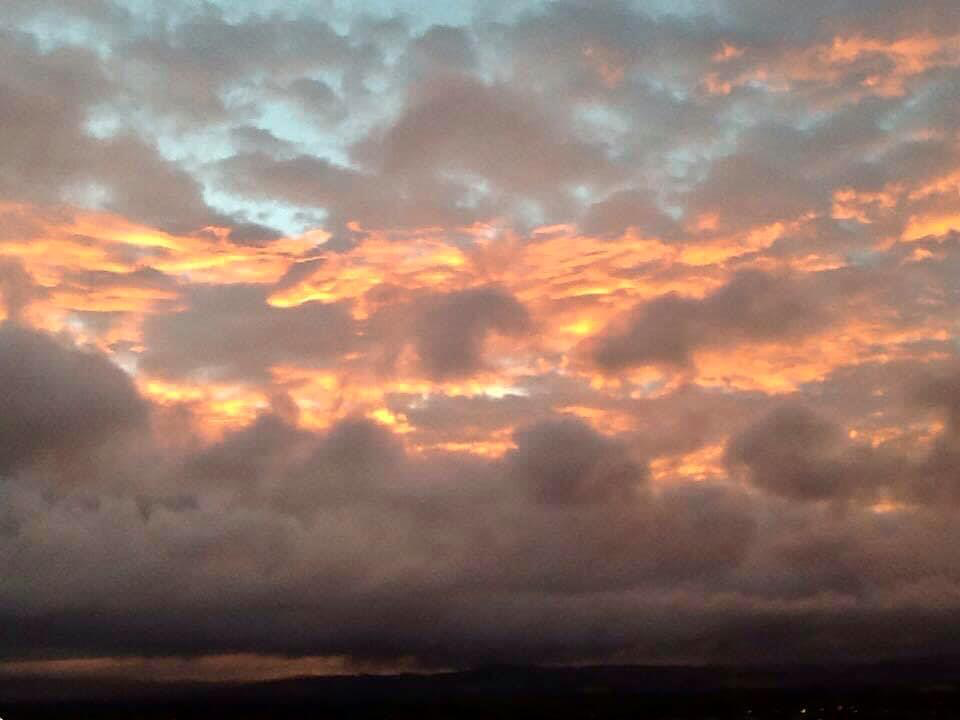