Skip to content
Sue’s Views
Spotted a new visitor to the Gardens lake the other day! The ducks seemed to give him/her a wide berth. One thing I love about where we live is the wide variety of ethnicities and cultures. Having been an immigrant myself many years ago ….. I know how it feels to be different. Little things that have been inbred from childhood are suddenly challenged and sometimes even mocked. But for the most part ….. we are opened up to new ways of thinking ….. many of which make more sense. There was a time when all mankind lived in one region and became proud and arrogant. God had to separate them and give them different languages and so the various cultures were formed. God wants to be the centre of every culture ….. but many made gods of their own. When Jesus was on earth He commissioned his disciples to  “Go into all the world and preach the gospel to all creation”. Now the world has come to us so we don’t need to go far to reach them. Every single person on the planet has a God shaped void that can only be filled by Him! 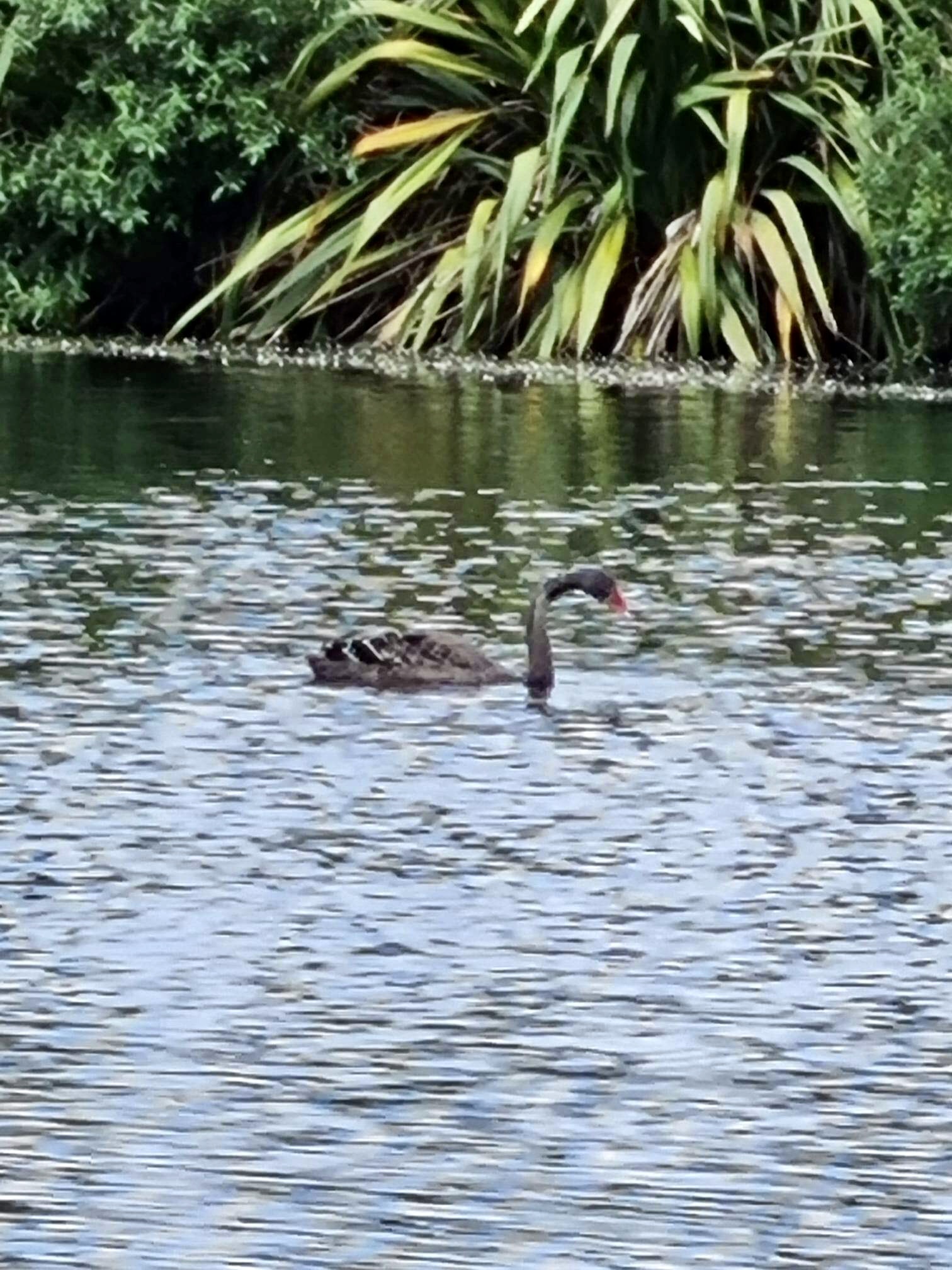