Skip to content
Sue’s Views
The human body is made up of 60% water and the rest is mainly minerals that are found in the mud! According to a couple of websites ….. the value of one human is around $160!!! Doesn’t that make you feel so special? And yet ….. we couldn’t create a human if we tried. The story is told that some scientist said he could create a man out of mud ….. and God said ‘Go ahead but first you have to make your own mud!’ We came from nothing ….. and yet Jesus considered us so valuable that He was willing to die on a cross so we would be able to live with Him forever. The things with the least monetary value are often the most important. We spend millions of dollars on trying to look good while God looks at us as we are and sees a pearl of great price for which He was willing to give everything He had. I hope that makes you feel a bit better about yourself! 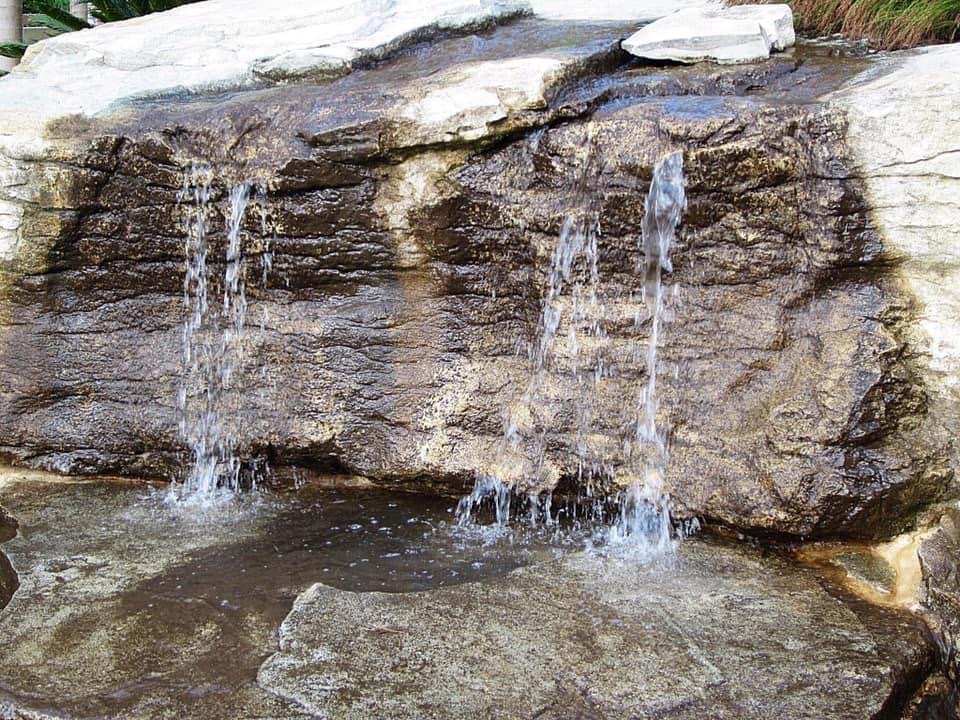