Our attitude makes all the difference as to whether we win or lose in life. Joseph was an amazing example of that. His roller coaster journey took him to some very dark places. Sold as a slave by his own brothers ….. wrongly accused ….. sent to prison ….. forgotten! But in each of those dark places ….. the Lord was with Joseph. He became the head slave in a wealthy man’s house ….. the head administrator in prison ….. and finally the Prime Minister of Egypt. When his brothers knelt before him in fear of their lives ….. Joseph told them it wasn’t their doing but God’s. Through all his hardships and struggles ….. he could see God’s purpose in it all. What an attitude! 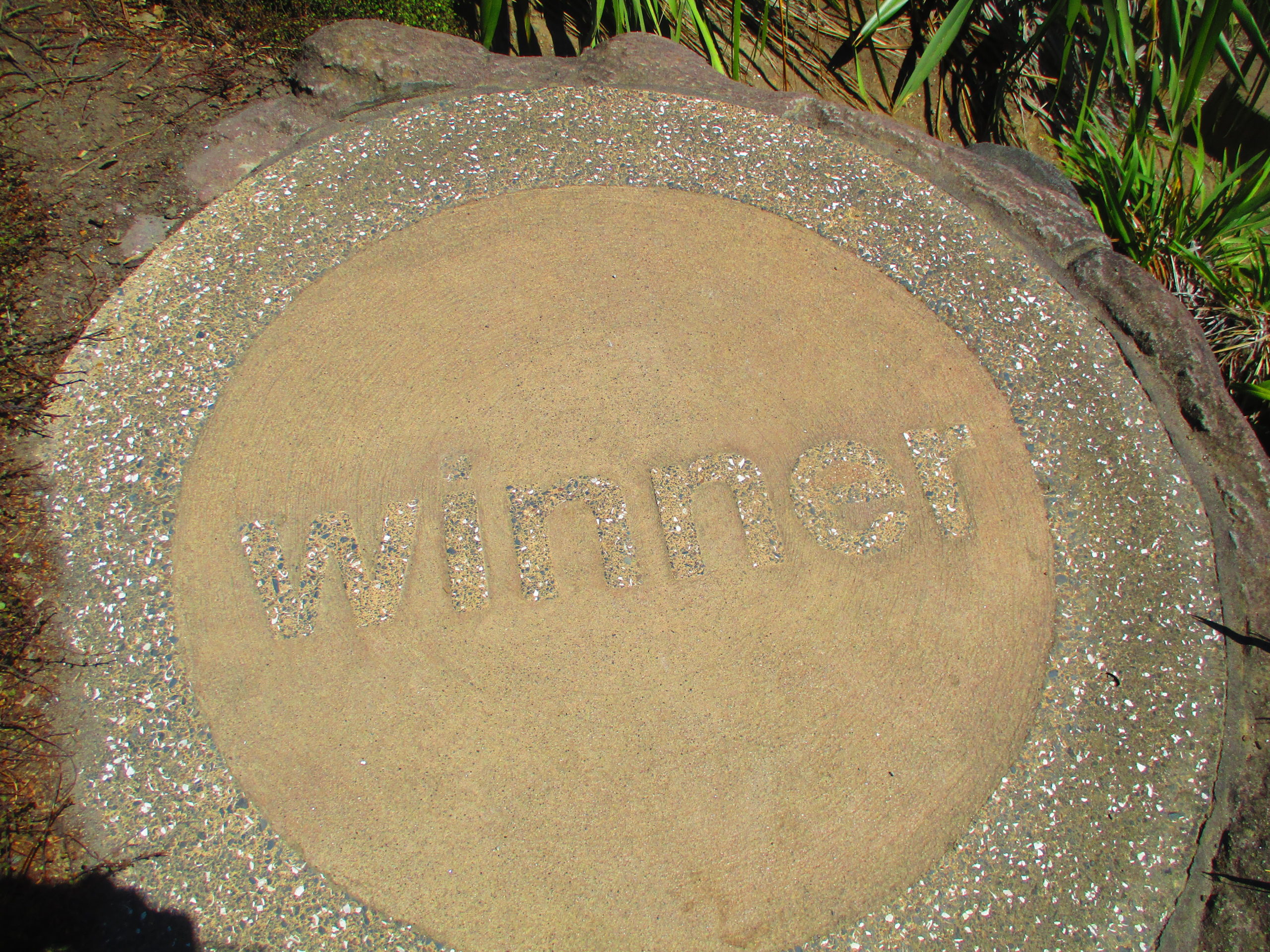