Skip to content
Sue’s Views
God has new territory for us to possess. It may be spiritual territory ….. emotional ….. mental ….. or material ….. but it is most likely occupied at the moment. Opposing forces don’t want you to have it. In order to possess something ….. we first have to dispossess it! Israel didn’t just wander into the Promised Land and take over. They discovered it was occupied by enemies of God and they weren’t going to hand it over easily. God had promised them that they would win the battle ….. but they still had to fight! When we fight in God’s army ….. we are assured of victory. So ….. ‘Be strong and of good courage ….. for the battle belongs to the Lord!’ 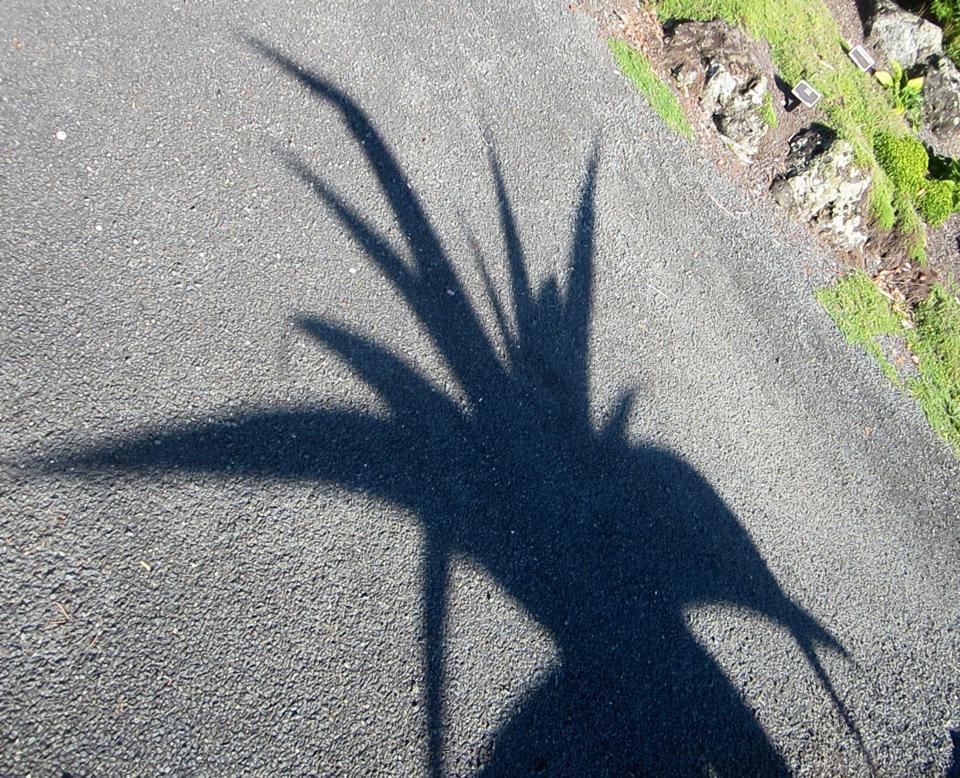