We are all aware of the many conflicts going on in our world today. International conflicts ….. political conflicts ….. social conflicts ….. family conflicts ….. to name a few. But what we may not all be aware of is ….. that behind all these is a spiritual conflict. There are forces of darkness that have waged war against the Kingdom of God since the beginning of time. These are demonstrated in the book of Exodus. Moses was told by God to go to Pharoah and command him to ‘Let my people go’! Pharoah was stubborn and proud. He thought he was God! He refused! So began a contest. At first ….. the Egyptian priests called on their gods to replicate the miracles God did through Moses ….. and they did. Moses turned his rod into a serpent ….. and they were able to do the same. The only difference was that Moses serpent swallowed all the others! What followed was an onslaught of 10 plagues that proved God’s power and sovereignty. Today ….. many turn to the occult for answers and power. There is a fascination with the supernatural. But things like horoscopes ….. ouji boards ….. and seances ….. will only open a door to the demonic world. If you want to experience the truly supernatural ….. become a part of God’s army! 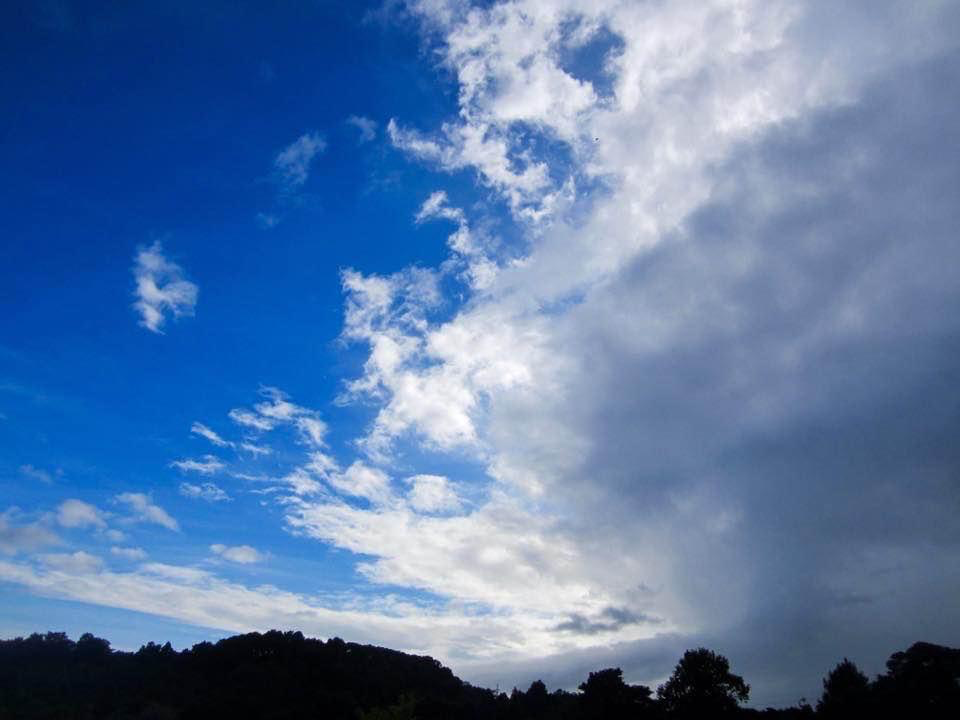