Skip to content
Sue’s Views
After experiencing a sea opening up for you to cross on dry land ….. and seeing your enemies drowned in that same sea ….. you’d think you’d never doubt God again! But a few days later reality set in! There were no supermarkets or coffee bars in the desert! The Israelites began to be hungry and thirsty ….. and complained to Moses for bringing them out of Egypt where they had been held captive but at least had food and drink. God wanted to teach them to rely on Him ….. and He had planned their menu! Manna for breakfast ….. and quail for dinner! Fine dining at its best! Can you imagine how many quail it would take to feed over 2 million people plus animals for 40 years? But every night ….. they would fly in! And when they were thirsty God told Moses to strike a rock with his rod ….. and rivers of water flowed out! Still they complained! I wonder how often we focus on the negatives ….. instead of being thankful for the positives. We take so much for granted. The daily grind can seem monotonous and tiresome ….. but it is actually full of miracles! 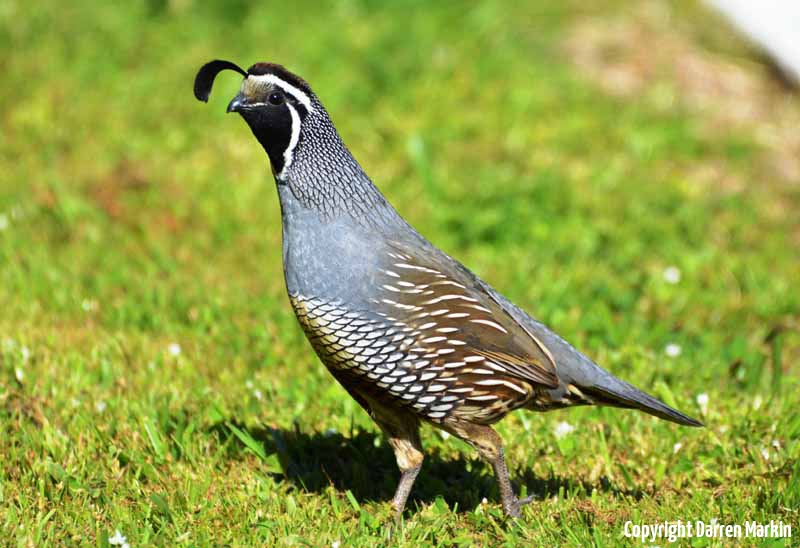